“This is it,” singer Pat Boone says as he walks off the Coach House stage on Saturday. His farewell performance will take place in Southern California, not far from where he has resided for over 60 years.

Because he said, “As sure as your word, you make a promise, and then you can’t keep it.”

“But I am contemplating this being my last concert on the West Coast,” he says, after appearances in Branson, Missouri, and his birthplace of Nashville. He goes on to say that’s the end of it for good. 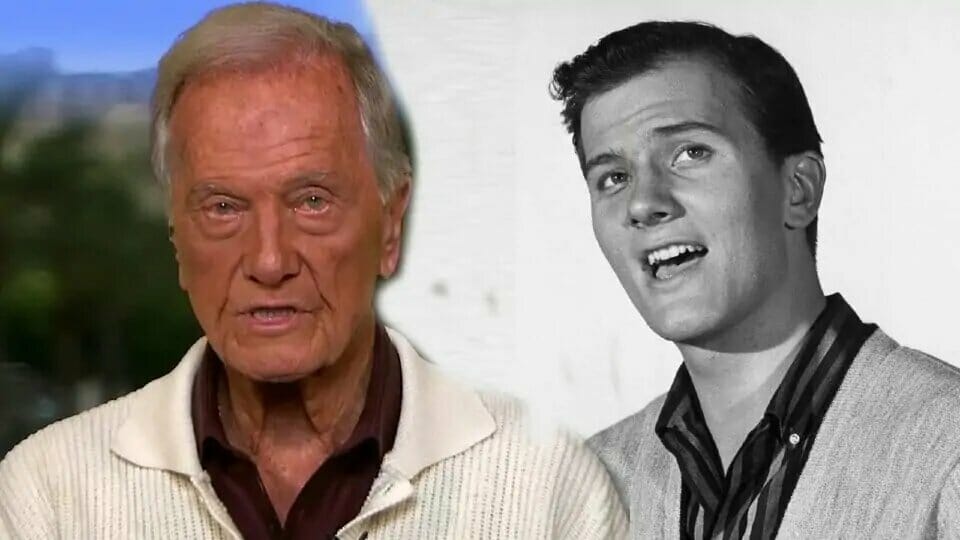 “People frequently ask why this is my final performance,” Boone says. “And I’d prefer it to be on my terms since it has to come someday,” I say. “I don’t want it to be because I’ve gotten too old, had a stroke, or had another ailment. I’d rather do it while I’m still standing and singing.”

He’s been contemplating endings for some time. Boone is currently 87 years old. Shirley Boone died a year ago at age 84, after 65 years of marriage.

“I’ll be honest, it’s been emotional,” Boone acknowledges. “Because I remained busy, I feel it took a deeper emotional toll on me than I recognized. I had things to do.”

Their Beverly Hills house, which they shared for 60 years, is also becoming more lonely, but Boone says he doesn’t mind. 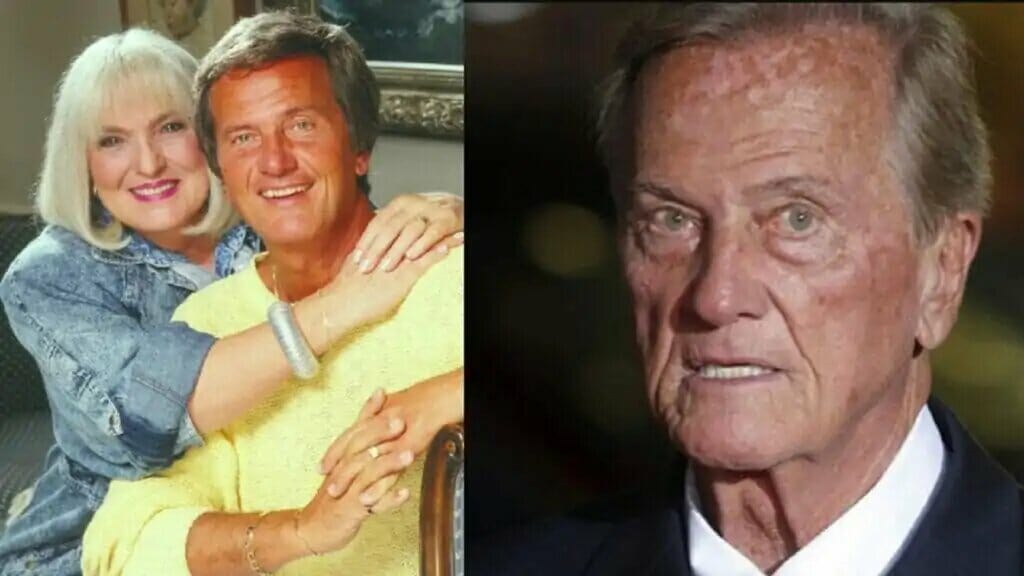 According to the realtor, the Beverly Drive and Sunset Boulevard crossroads is a lovely, prominent position with 1.2 flat acres near the Beverly Hills Hotel. “However, I would like to live there. Shirley’s presence may always be felt in the house she painted and where all my girls were raised.”

“I sense her presence all the time,” Boone adds. “You know, sometimes when I look at the images that are all over, I cry a little bit.”

He argues that the stress of his loss contributed to his hair loss, which he hopes won’t be too noticeable when he performs at the Coach House with songs from his six-decade career as a pop, gospel, country, early rock, and even heavy metal icon.

Boone said he’ll perform “When the Swallows Return to Capistrano,” one of the gold songs he rarely performs. “I’m going to sing some of my first rock and roll recordings from 1955 before switching to some songs from movie pictures, including ‘April Love. I wrote the lyrics to the second Jewish national song, “Exodus,” which is featured on the soundtrack of the film “Exodus.”

“I’m thinking about making one of the “Metal Mood” tracks, like “Smoke On The Water” (his rendition of Deep Purple). I’ll probably sing “Under God,” a song I created about the significance of the two words in our Pledge of Allegiance. I’ll also perform at least one song I wrote for Shirley. It’s called “You and I.”

That song was written when he and Shirley Boone debated whether they would still be married in heaven after seeing “The Notebook” together one night at their Hawaii home.

“I hope we’re going to be Pat and Shirley Boone in paradise, not just two amorphous angels who might brush wings once in a great while and wonder if we knew each other in a previous life,” Boone recalls.

Shirley Boone pointed him to the Bible, which declares that marriage is not permitted in heaven. In response, Boone cited another Bible text in which Jesus says, “What God has joined together, let no man break apart.”

“I said, ‘I don’t want to be in heaven without my better half,” Boone chuckles.

“Just typing that makes me cry. I’m not sure what I’ll say at the Coach House. We both agreed that we hoped to be Pat and Shirley Boone in heaven.”

Boone is understandably proud of his recording career legacy; he claims to have recorded more songs than any other musician in history (2,300, give or take). Although there are other contenders, it appears to go beyond performers such as Frank Sinatra and Bing Crosby, a personal hero of Boone’s.

He debuted on the charts less than a year before Elvis Presley in the middle of the 1950s. According to him, he charted 41 songs to Presley’s 40 over the next 10 years, and he later outwitted Presley’s manager Col. Tom Parker to get a deal for an album of Elvis tributes.

“Elvis and I were friends, and I recorded an album called Pat Boone Sings Guess Who? as a dedication to him,” he says. “Well, if you’re going to include his name in the title, you’ve got to pay a royalty for that,” Col. Tom Parker replied when I told him I was putting together an Elvis CD. As a result, the record was dubbed “Guess Who?”

The song names are placed on the front cover surrounding a depiction of Boone playing the guitar in an Elvis-like pose while wearing a gold lamé attire, and “my friend Guess Who-sley” is mentioned in the liner notes on the reverse.

According to Boone, Tom Parker had to tip his hat to me, and Elvis loved it. He gave me a gold-plated membership card to the Snowmen’s Club, a secret club he formed for hustlers and con artists who snow others because I snowed him.

After this final concert in California and the next two in Branson and Nashville, Boone said he’ll still have plenty of work. Every week, he plays three sets of singles tennis with “a younger guy – he’s just 82,” and he’s also working on a book called “If: The Everlasting Choice We Must All Make,” which will help folks who don’t know the Bible or are unclear about their views address the afterlife.