Margot Robbie believed that the essence of her character can be fulfilled if she does not cheat in the nude scene and so she boldly embraced numerous s**ual scenes, including a full-frontal nude scene, in fact, she admitted she was apprehensive about the scenes being immortalized on the internet.

The Wolf of Wall Street is almost a decade old and one can remember too many iconic moments from the evergreen movie. The 3-hour long film was a major hit and the movie holds so many unforgettably wild scenes – pen-selling, dwarf-throwing, and Margot Robbie teasing all spring to mind.

Well, one cannot deny the fact that Margot Robbie played an important role in the success of the movie. 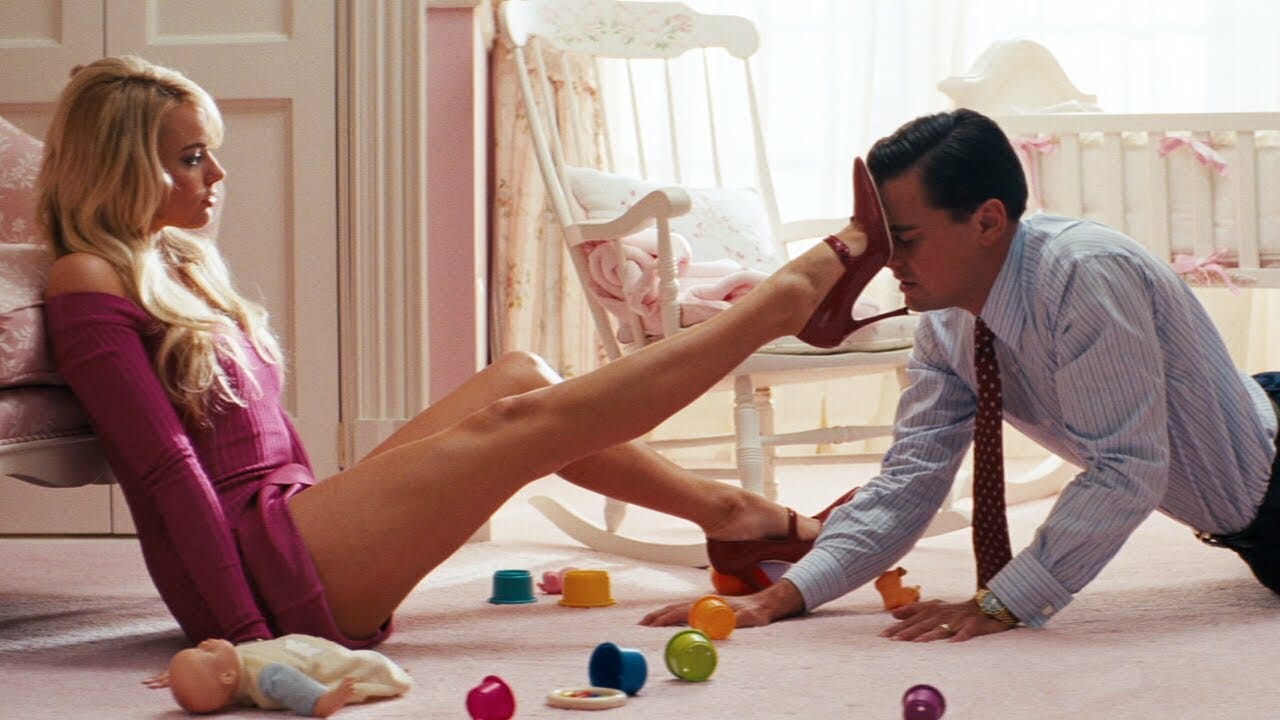 Robbie might be a blockbuster heroine in the industry currently but when she was starting out, having featured on Neighbours for a few years – the actor was bold enough to insist on going nude in her big breakthrough role. 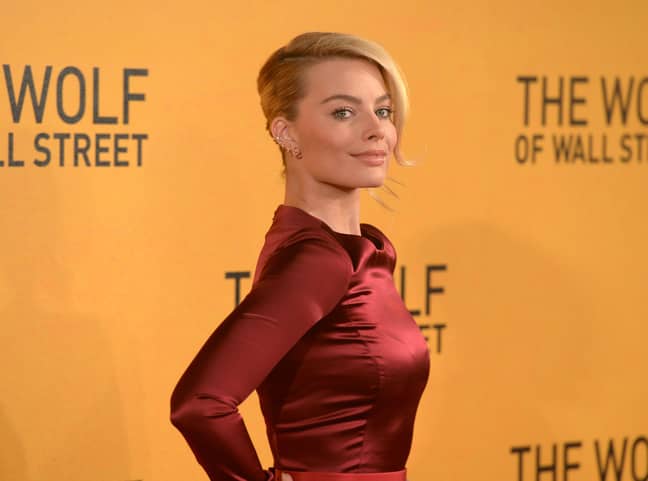 The much-loved Martin Scorsese movie is based on the story of controversial stockbroker Jordan Belfort, played by Leonardo DiCaprio, with Robbie playing Naomi Lapaglia, Belfort’s second wife in the film.

The role featured numerous s**sual scenes, including a full-frontal nude scene, and Robbie admitted she was apprehensive about the scenes being immortalized on the internet. 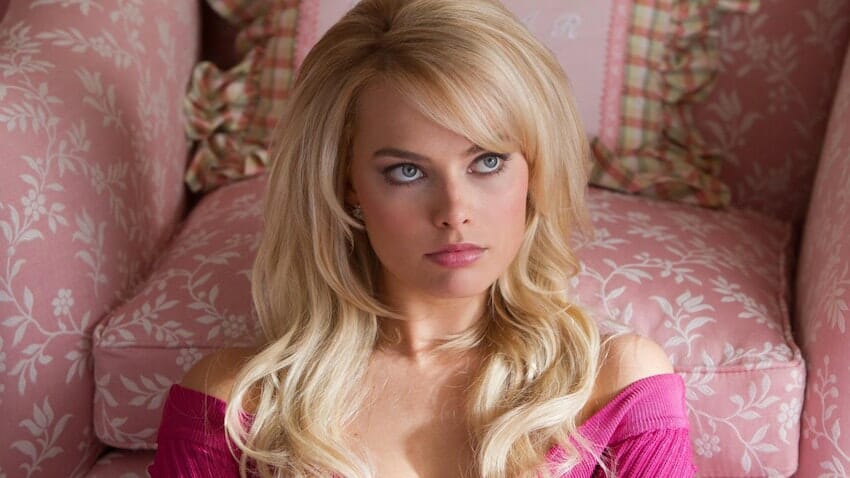 However, when director Scorsese suggested things a little mellow to make the experience comfortable for her, Robbie made the brave decision of turning it down in favor of preserving the integrity of the film.

Speaking to The Telegraph in 2014, aged just 23, she said: “I think nudity for the sake of nudity is shameful. If they’ve put it in just so that a girl gets her top off, then that’s disgusting. And you can always tell. “But I also think it’s disgusting when someone would have got naked in real life, in the film they conveniently leave their bra on, or hold up the bed sheet. Seeing someone being choreographed into being covered up irritates me just as much.”

She continued: “The whole point of Naomi is that her body is her only form of currency in this world. So when Marty [Scorsese] was trying to help me out, and said in the scene where she seduces Jordan perhaps I could have a robe on, I said she wouldn’t. She has to be naked. She’s laying her cards on the table.” 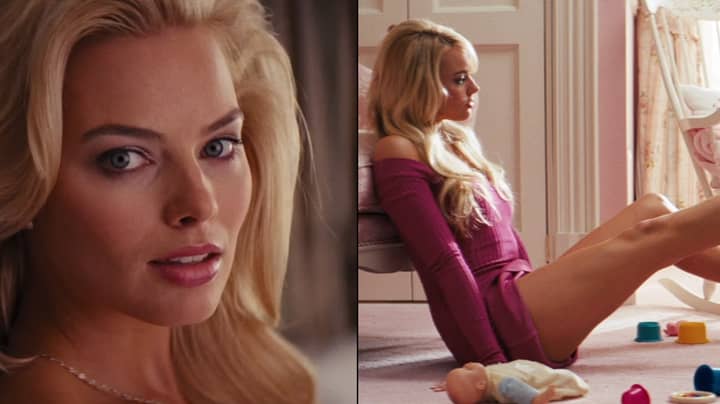 Robbie’s commitment to authenticity is admirable, but that’s not to say she didn’t find it difficult and embarrassing.

Reflecting on shooting a memorable seduction scene in the movie, she told Porter in a 2018 interview: “It doesn’t come across when you’re watching the movie, but in reality we’re in a tiny bedroom with 30 crew crammed in.

“All men. And for 17 hours I’m pretending to be touching myself. It’s just a very weird thing and you have to bury the embarrassment and absurdity, really deep, and fully commit.” 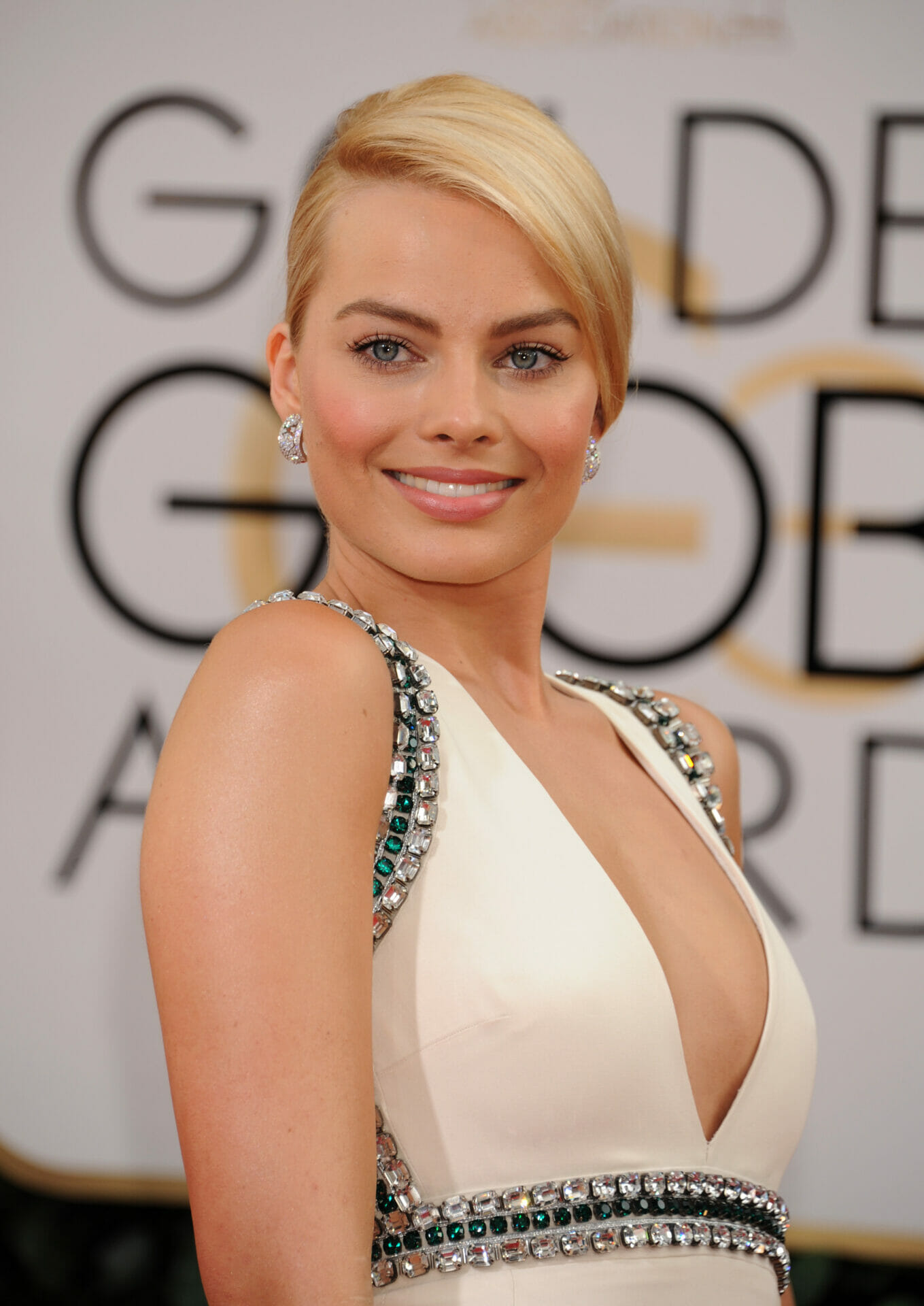