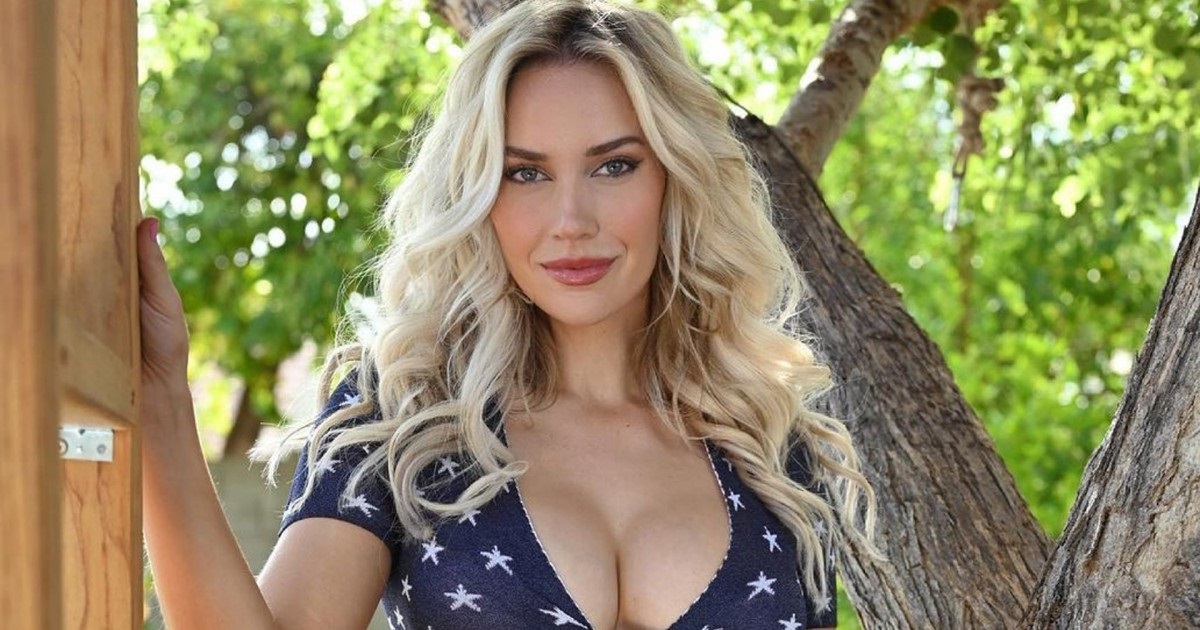 Page Spiranac is not the one to keep quiet when someone pokes fun at her and so she hit back at author Nick Adams after he took a dig at her. Hitting at his user name, the Golf woman wrote on social media: “Listen, Nick, we all know I have fantastic milkers. I shall now change my name to Paige Spiranac (alpha jugs).” 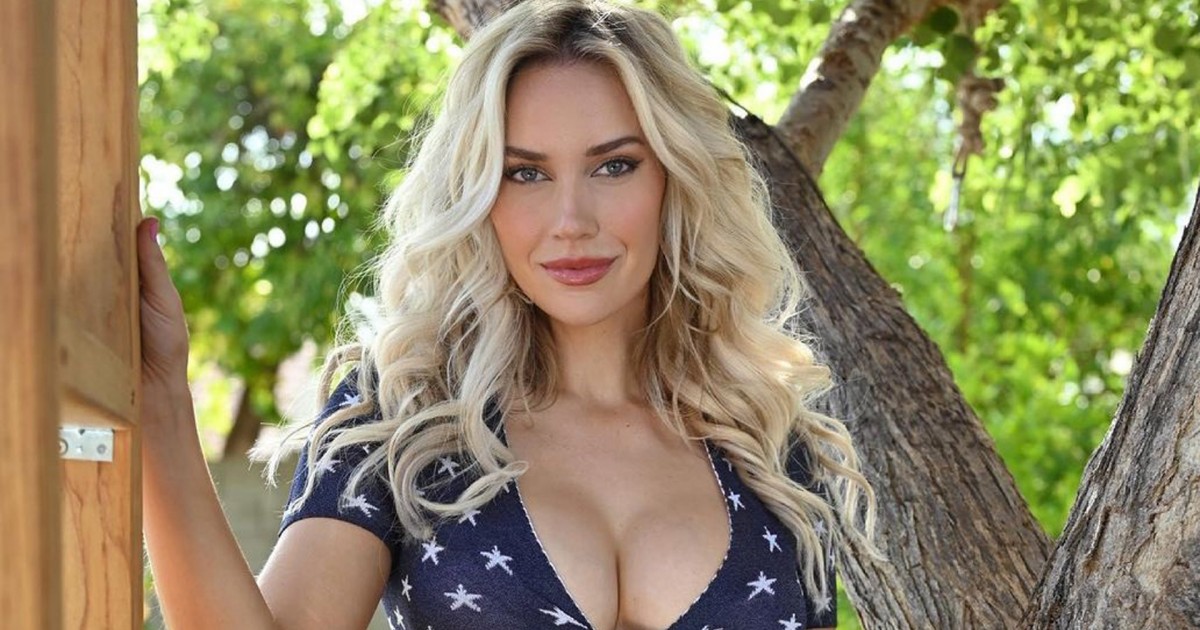 Paige Spiranac says she will change her name to ‘Alpha Jugs’ after joking about her “fantastic milkers”.

Author Nick Adams had fumed on Twitter: “Can’t there be a par 3 course set aside for the slow female golfers so they don’t clog up the championship courses on the weekends? There’s no reason women should be allowed to slow down the pace of play.” 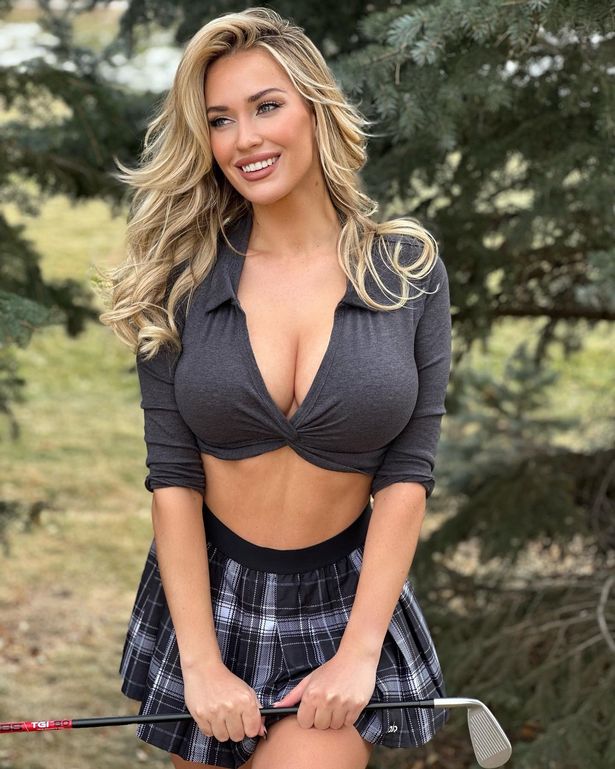 Adams who has his handle named Alpha Male faced criticism from Spirinac, as she hit back: “It would be so satisfying out driving you all day long.”

“Listen, Paige, you’re not famous because of your golf swing or how far you can drive the ball,” Adams hit back. 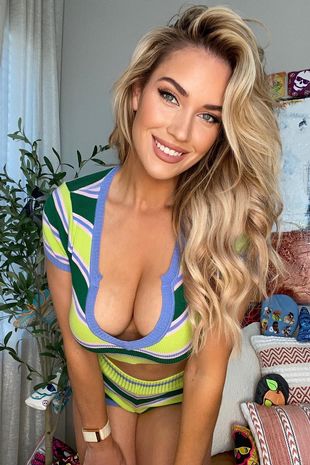 And Spiranac then knocked Adams out of the park as she poked fun at Adam’s handle, Alpha Male. She tweeted: “Listen, Nick, we all know I have fantastic milkers. I shall now change my name to Paige Spiranac (alpha jugs).” 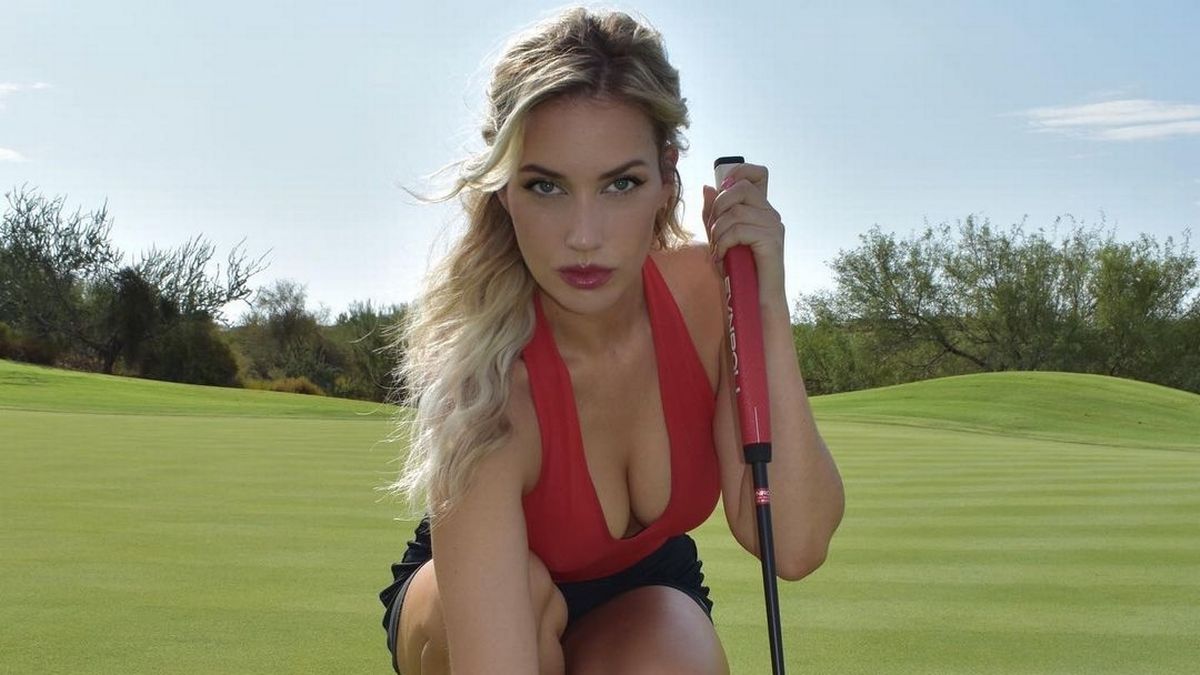 Spiranac has had an eventful 2023, and she has already issued a come-and-get-me plea to Sports Illustrated, who she first modeled for in 2018: “Hey @SI_Swimsuit should we do it again? Lol.”

The Golf woman has left her fans in awe with her sizeable assets on Instagram – where she has amassed over 3.7 million followers.