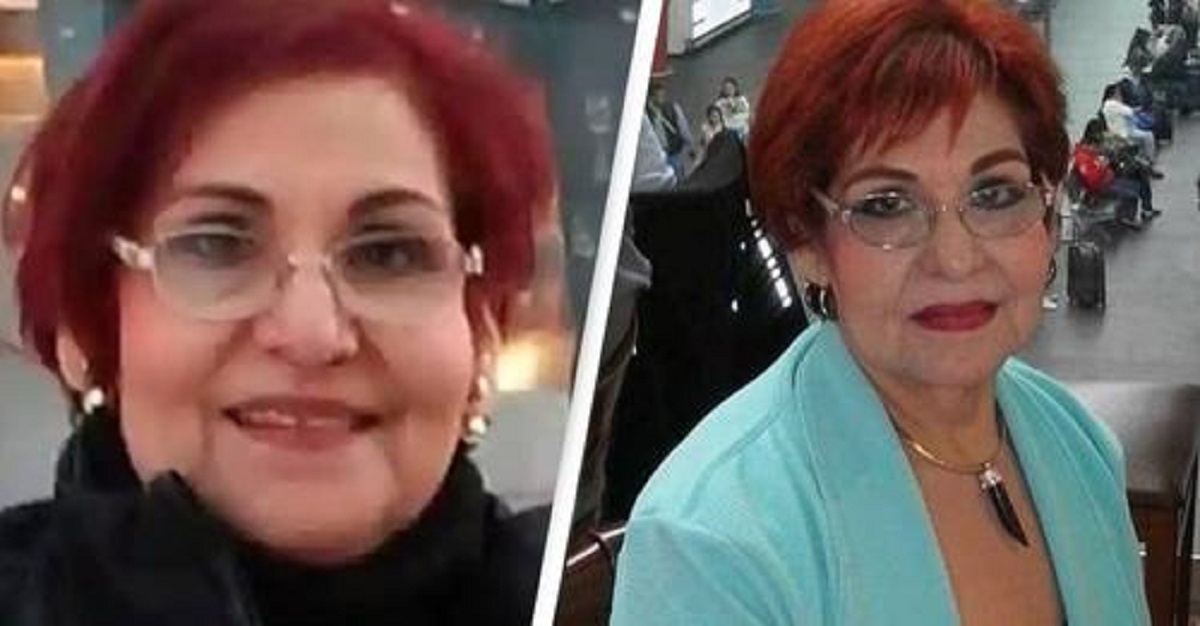 A woman whose daughter was kidnapped and killed by members of a Mexican cartel went to unbelievable lengths to bring them to justice.

Miriam Rodrigues was horrified and heartbroken over how little authorities were willing to do when her daughter, Karen, was abducted – so she decided to take matters into her own hands.

Eventually, Miriam’s investigation got her enough information to point fingers at members of one of Mexico’s most dangerous drug cartels, Los Zetas.

After narrowing down one of the men who was involved in her daughter’s kidnapping, Miriam launched her investigation.

Unlike her Hollywood counterpart Liam Neeson in Taken, Miriam wasn’t out for blood. She was simply looking for answers, and carrying out the investigation that authorities couldn’t. 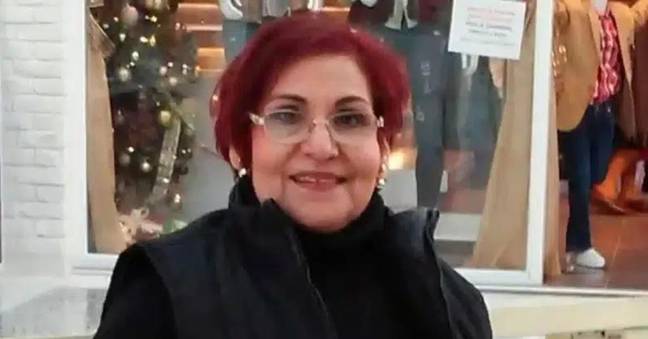 The mother disguised herself as a healthcare worker and let on that she was conducting a local survey in the area.

Eventually, she gathered enough information for police to arrest the man she suspected was involved in her daughter’s kidnapping.

With the help of her son Luis, Miriam managed to get this gang member behind bars, and once he was, he was more than willing to give up the names of other gang members.

One of the members named was just 18 years old – a detail that Miriam used to her advantage, relying on her motherly compassion to convince him to give up her daughter’s location.

Unfortunately, this led her to one devastating discovery – Karen had been killed.

Not only did this further fuel Miriam’s mission to take down the notorious gang members responsible, but it led to the mass excavation of more dead bodies.

Miriam dedicated the next few years of her life hunting down members of the notorious gang responsible for her daughter’s murder. 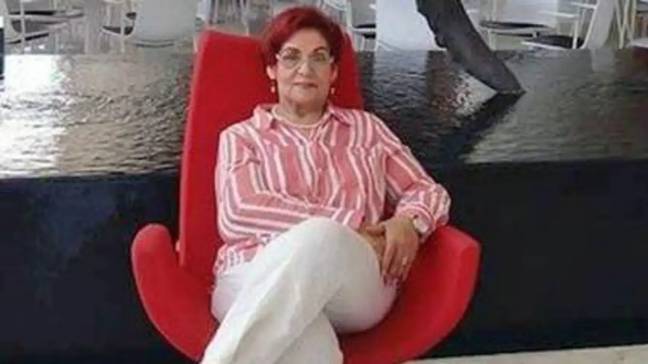 Over the next three years, Miriam adopted lots of different disguises; changing up her hair, impersonating election officials, getting close to unsuspecting family members for information, all so she could learn every last detail about the people responsible for her daughter’s abduction and death.

Within those three years, Miriam was responsible for taking down 10 different gang members who had tried to make a run for it and start new lives.

Although her mission made her a figure of hope and admiration among other mourning families in San Fernando who had lost their loved ones to the cartel, it also put her in a seriously dangerous position.

And in 2017, Miriam’s life came to a tragically abrupt end when she was shot dead in her home.

The grieving mum was killed on 10 May – Mother’s Day in Mexico – when gunmen broke into her home and shot her 12 times.

Although Miriam had requested armed protection in the years after her cartel takedown, she once said, as reported by the New York Times: “I don’t care if they kill me. I died the day they killed my daughter.”

“I want to end this. I’m going to take out the people who hurt my daughter and they can do whatever they want to me.”

Miriam’s son Luis continues his mom’s mission, helping to find cartel members responsible for the abduction and murder of families’ loved ones through the San Fernando Missing Persons Activists Collective. 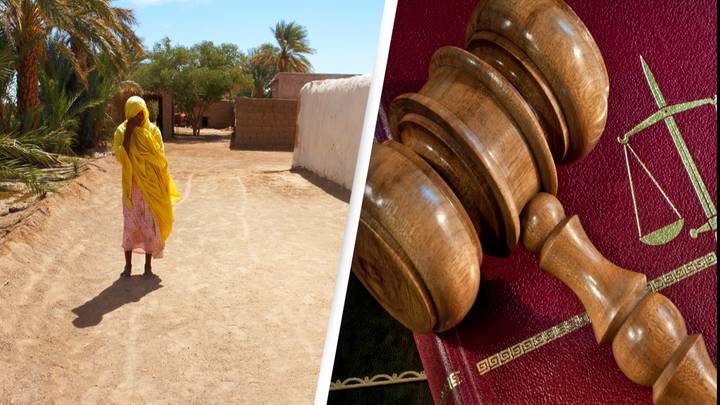 A 20-year-old woman is the first person in Sudan who has been sentenced to death by stoning in nearly a decade after she allegedly confessed to cheating on her husband.

Maryam Alsyed Tiyrab was interrogated and taken into custody by police last month in the country’s White Nile state after allegedly making a confession to adultery.

Kosti Criminal Court heard her case on June 26, where she was found guilty of violating Sudan’s adultery laws and was sentenced to death by stoning. Woman found guilty of adultury in Sudan are considered wrong on social, religious, moral and legal grounds. 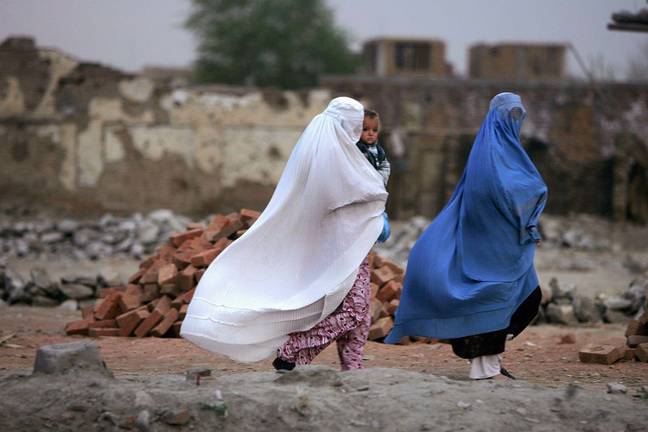 It is understood that the investigations into Tiyrab began after she separated from her husband and moved back to her home.

The young woman will take her case to the High Court that is yet to approve the sentence. She is appealing against the criminal court decision and looking for the severe punishment to be overruled.

The last stoning sentence in Sudan was handed out in 2013 when a woman was arrested for adultery. The ruling was later overturned by the High Court, as most death by stoning cases are.

The sentence has received backlash as campaigners worry the decision is a sign that the country’s military coup in October is leading to a backtracking in the few women’s rights made under the previous transitional government.

The Uganda-based African Center for Justice and Peace Studies (ACJPS) said the death penalty by stoning violates domestic and international law. It added Tiyrab was not given a fair trial and was unaware that what she said during interrogatopm would be used against her.

The centre said she was denied legal representation.

“On 10th August 2021, Sudan ratified the convention against torture, 35 years after adding its signature to the international treaty in 1986,” it said. “Therefore, execution by stoning as a form of state-sanctioned torture is a breach of Sudan’s human rights obligations.” 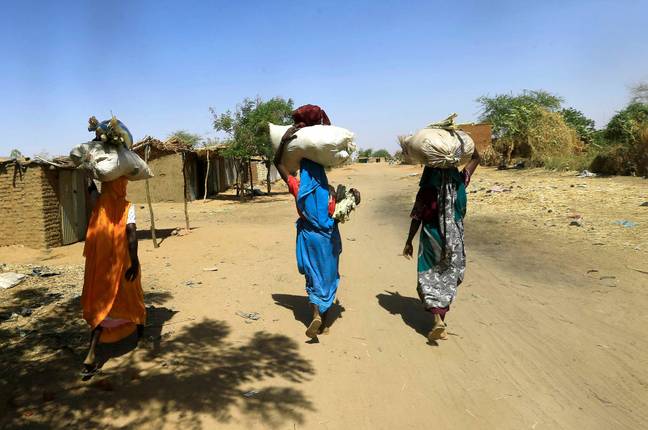 The penalty is still carried out in at least 15 countries, with Iran being reported as having the world’s highest rate of execution by stoning.

Human rights lawyer Jehanne Henry, told The Guardian that the recent case reflects just how harsh sharia laws are being implemented in the country.

“The death by stoning case is a reminder that the criminal law reforms during the transition [government] were not complete, and that such harsh, archaic punishments are still officially on the books,” Henry added.

If you’ve been affected by any of the issues in this story, you can speak in confidence about where to get help from Mind free on 0300 123 3393, 9am–6pm Monday to Friday