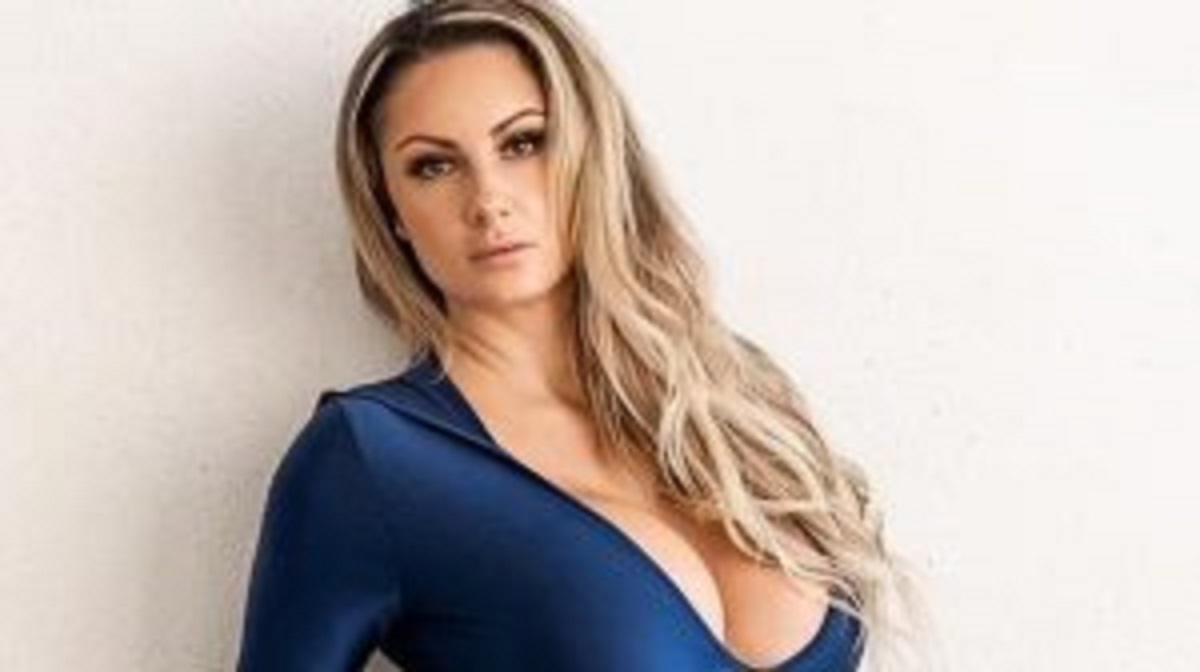 A model shares her rant of the day after she’s been hit on at the gym for the nth time. And Monica Huldt from Arizona is more than willing to fork out thousands of dollars to get herself a bodyguard to stop these people.

The 37-year-old says she’s “so hot” that men have been quite the menace to her quiet gym time. Now the Polish native is serious about getting a good bodyguard.

The Fashion Nova model shares that she loves hitting the gym that she considers as a safe space. 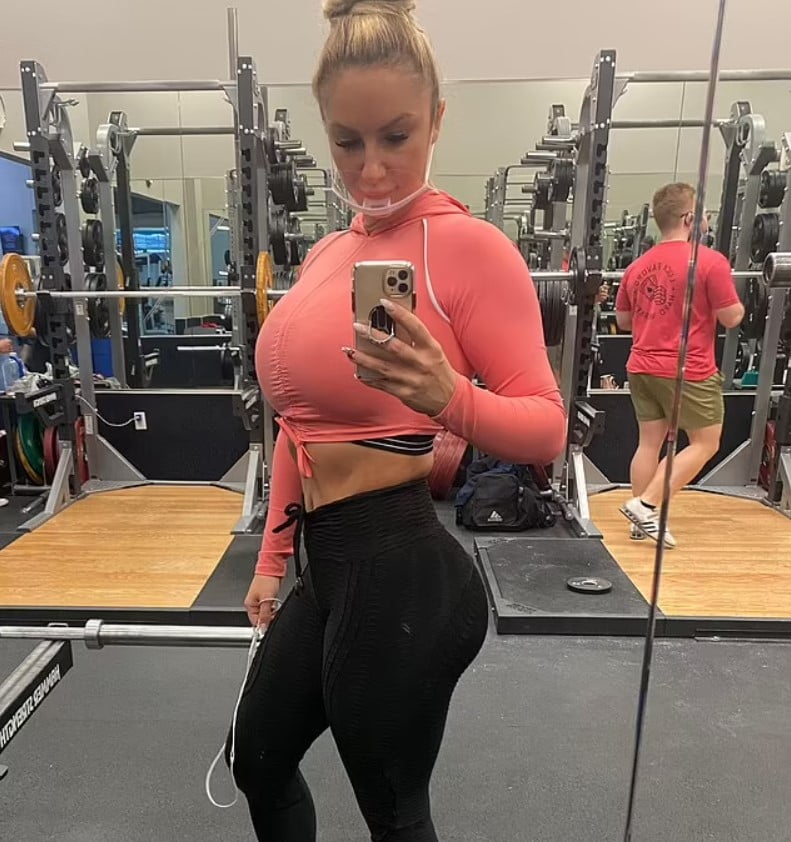 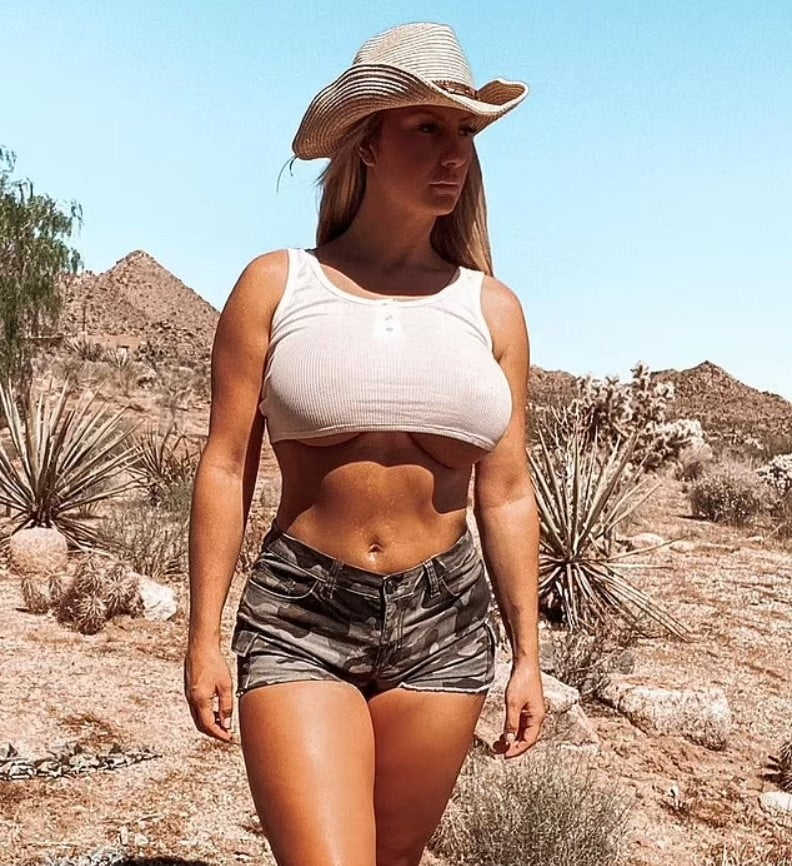 But it’s not been easy with the men’s attention constantly on her. 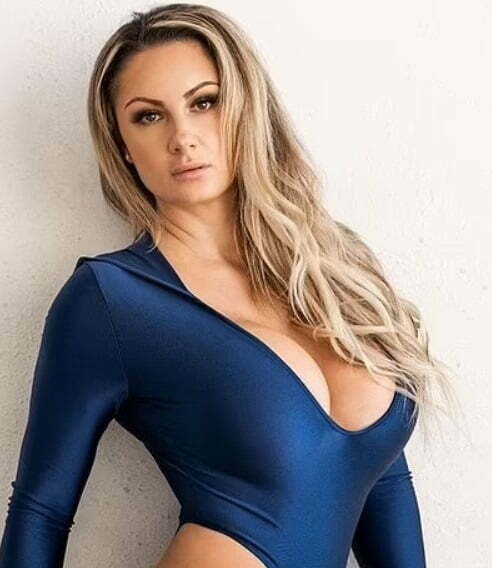 Speaking about her intention to get a bodyguard, the model said, “Working out and exercising is super important to me as I do it not just for my physical health but my mental well-being.”

“I get hit on at the gym at least once every time I go, and I work out at minimum five times a week so it can get a bit draining.” 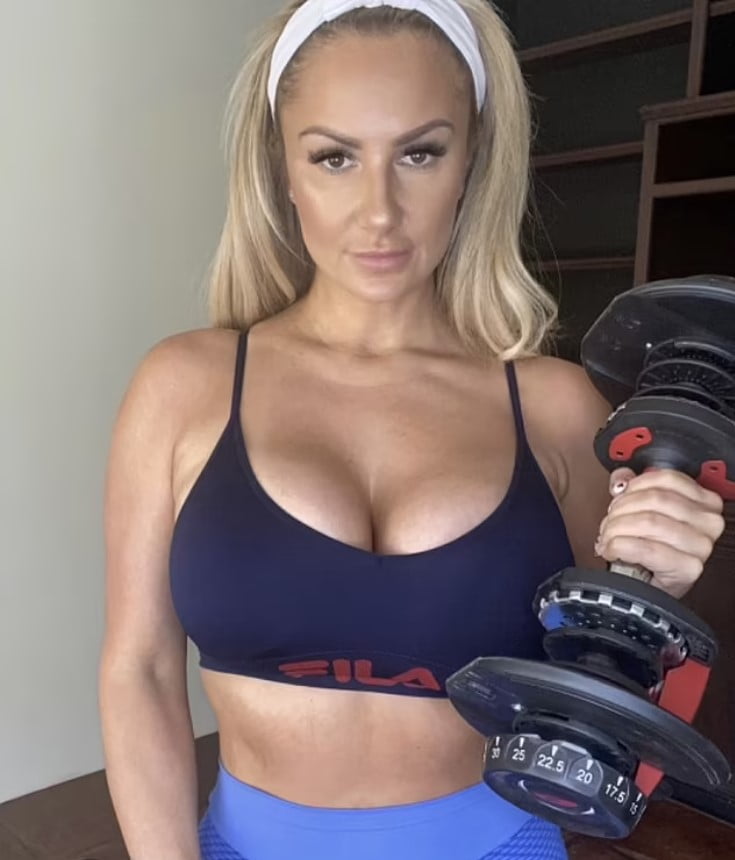 She then shared an instance when a man tried to get her number and while it was flattering and all, she felt uncomfortable at the same time. 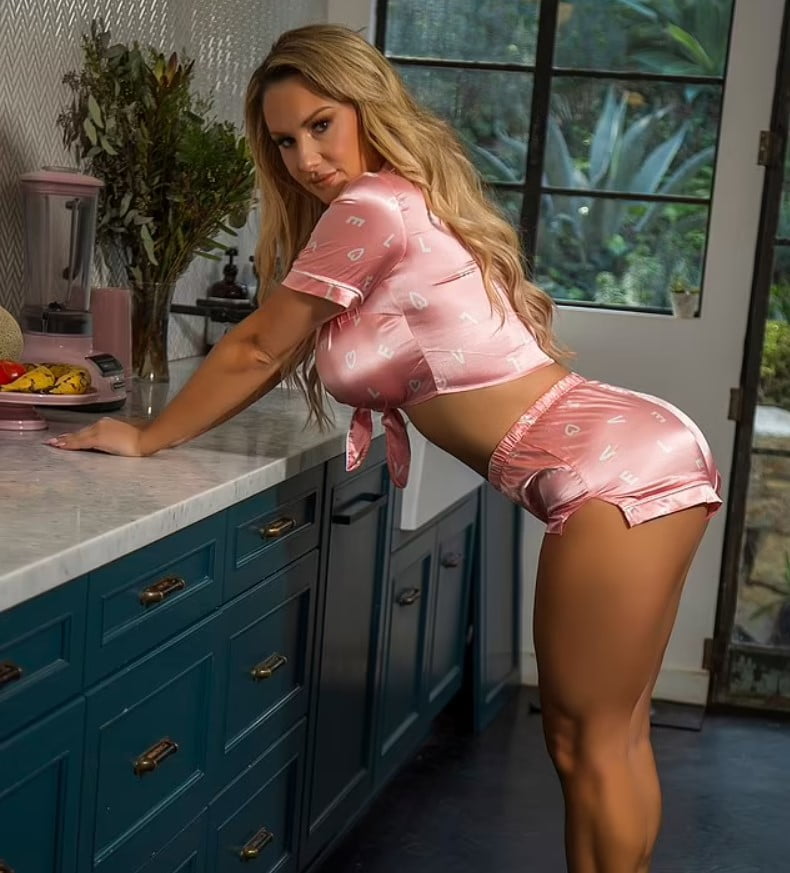 “For instance, once I was looking at my phone one day and this older guy came up to me and said, ‘Stop trying to text me, I didn’t bring my phone.’”

“I replied saying I wasn’t texting him and he then asked if I wanted to.” 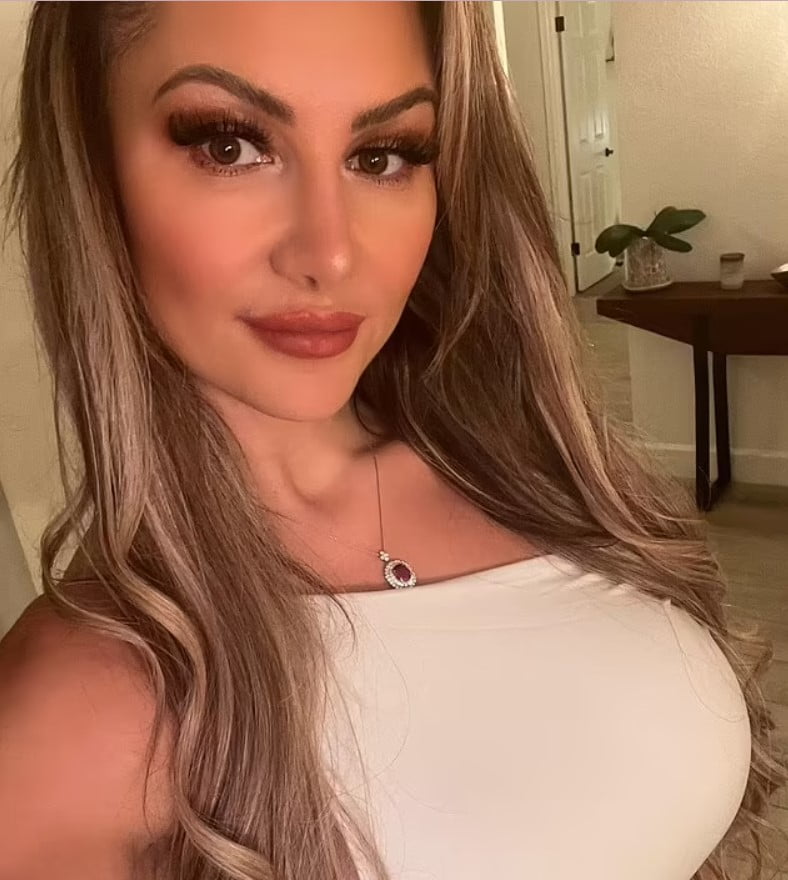 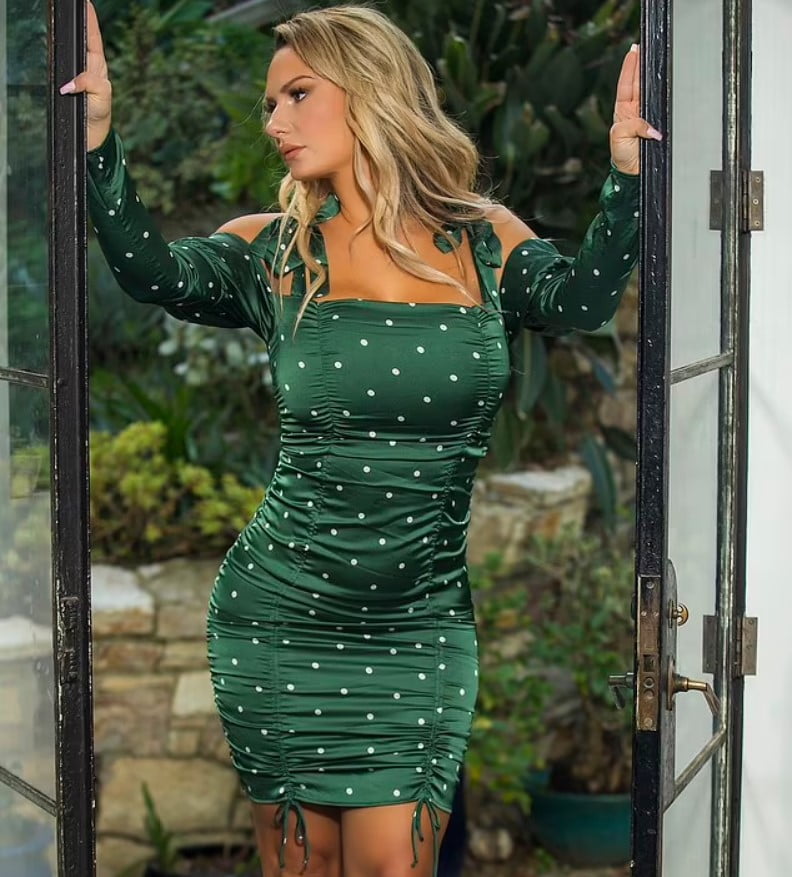 She continued, “It does make me feel good to know they find me attractive as I didn’t have the best self-esteem growing up – but most of the time I just want to be left alone so I can get in and get out.”

“I would happily pay $3,000 a month for someone who does a good job and can scare people off.”

She shares the job description, “He wouldn’t even have to do that much work. Just coming with me to the gym and some photoshoots, I wouldn’t want to have him around 24/7. That would be too much.”

Monica also has had several scary and dangerous encounters before that added to her worries. 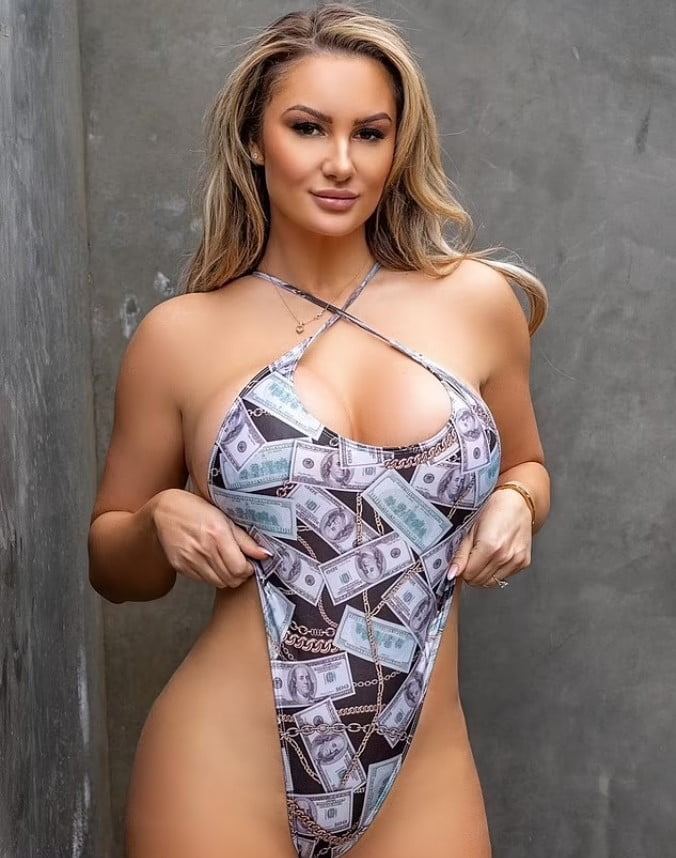 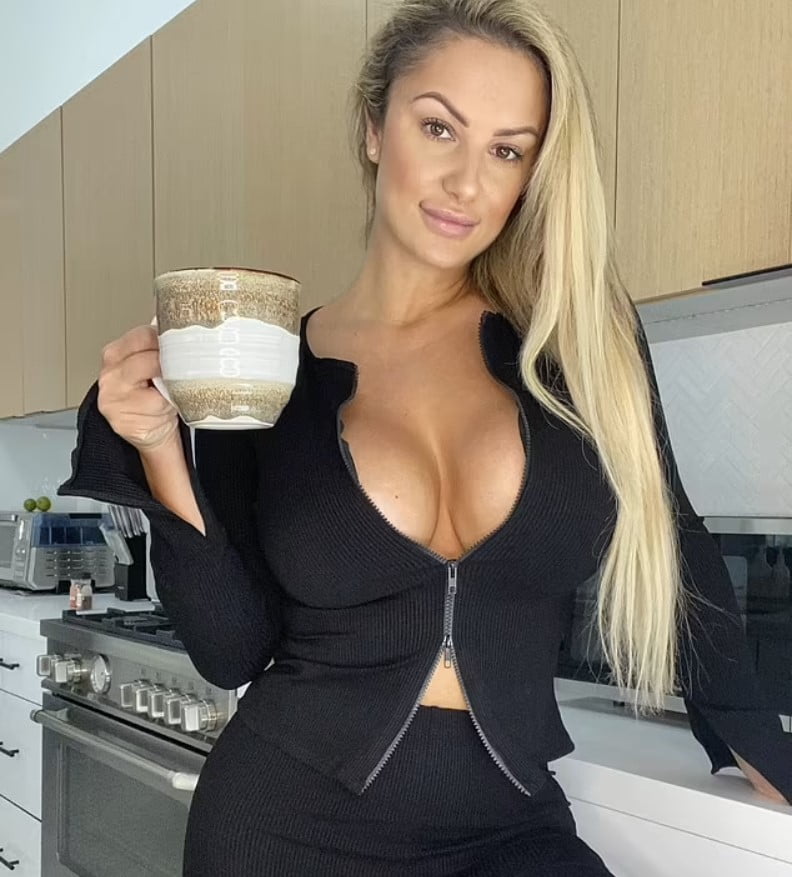 “I have had a stalker before who somehow found my number. This guy would text me pretending to be other people, like the lady that does my eyelashes, a photographer I’ve worked with and even a doctor.”

“It was super creepy and I had to block all the numbers he would text from. I still have no real idea who he was, he was just this random man.”

She continued with another story, “Another time when I was still in Sweden I was waiting for the train and a guy started trying to chat me up.”

“When I tried to leave because my train came he grabbed my leg as I was running up the stairs at the train station and tried to pull me into an alley. Thankfully people came and he ran off, but it was so scary. I shudder at what might have happened if he hadn’t been interrupted.” 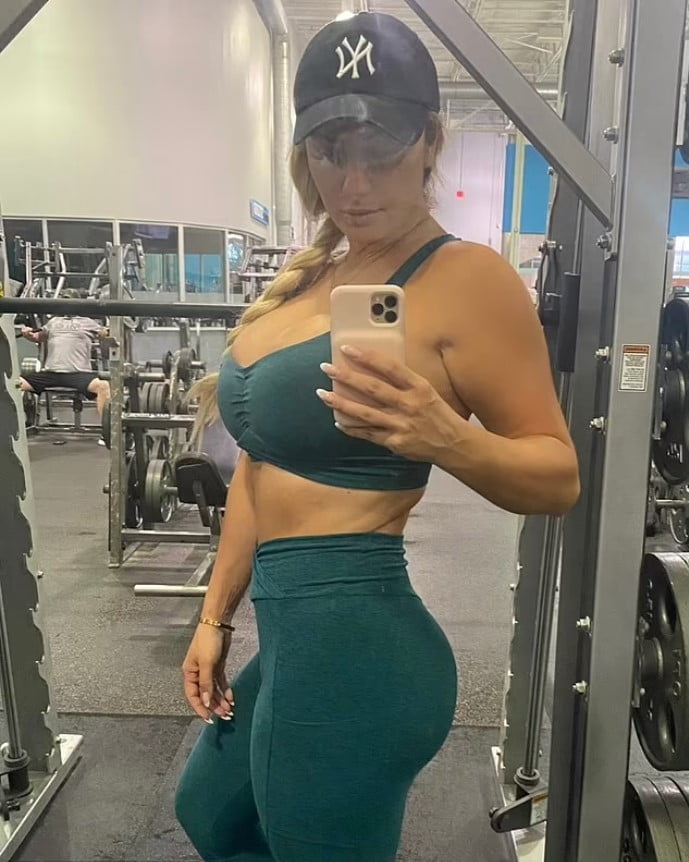 And all of that happened despite Monica being happily married to her 40-year-old husband, John. 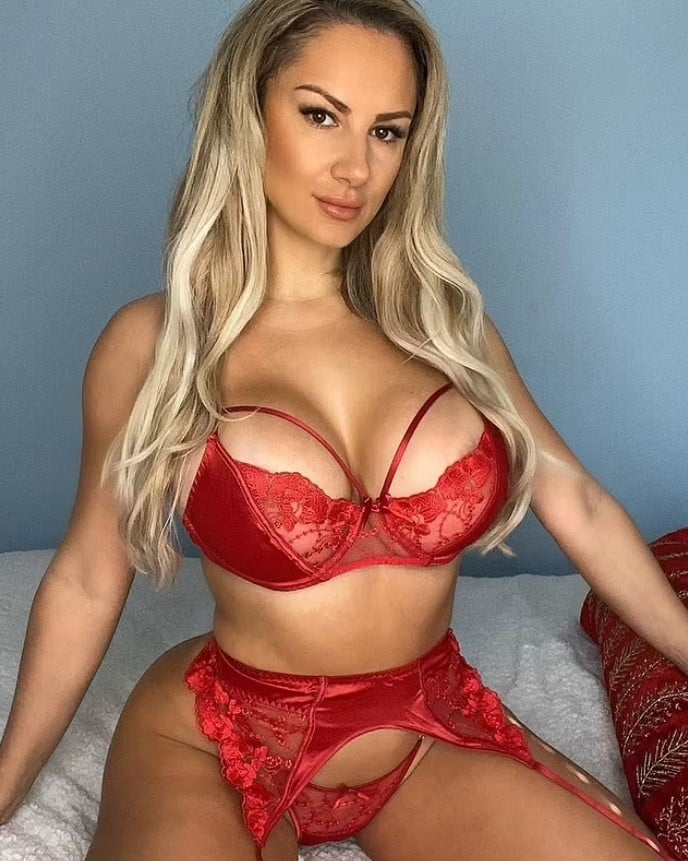 While her husband is happy and proud of her, she’s worried about her safety, especially when she goes out by herself in the evening.