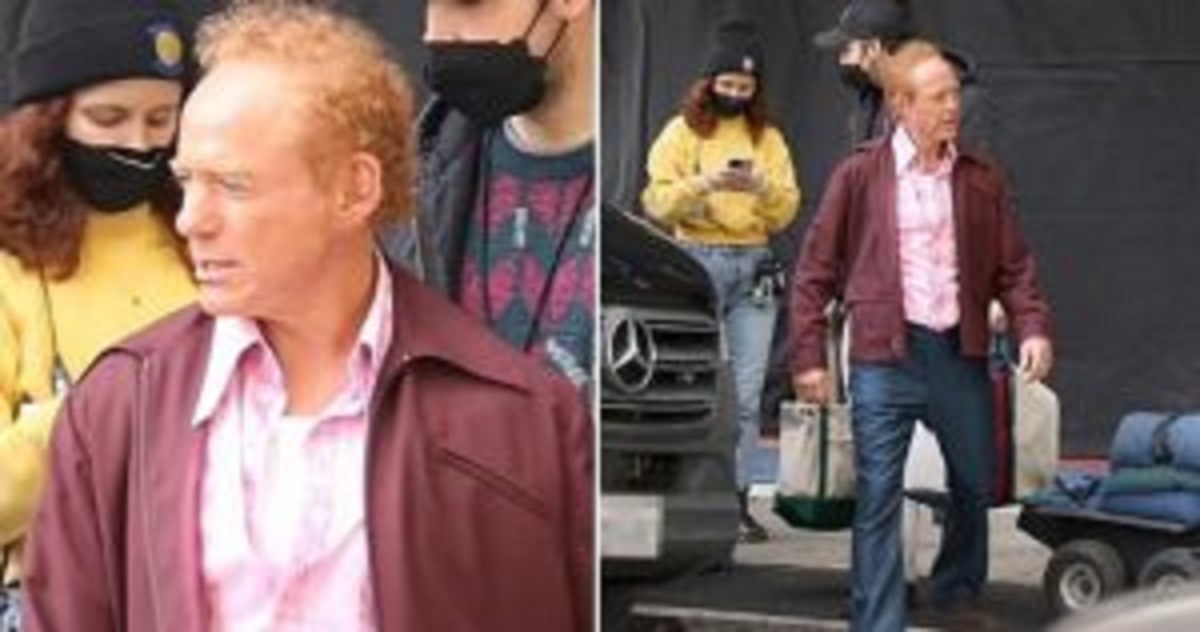 A new major HBO TV series “The Sympathizer” has a movie star who looks absolutely different. It was Robert Downey Jr., but as a red-haired, balding man walking smugly in his red jacket and pink inner shirt, across the street.

The 57-year-old was cast on the show to portray a unique character. Leaked pictures from the set have shown a few sneak peeks of one of the looks he’ll be having for the series. 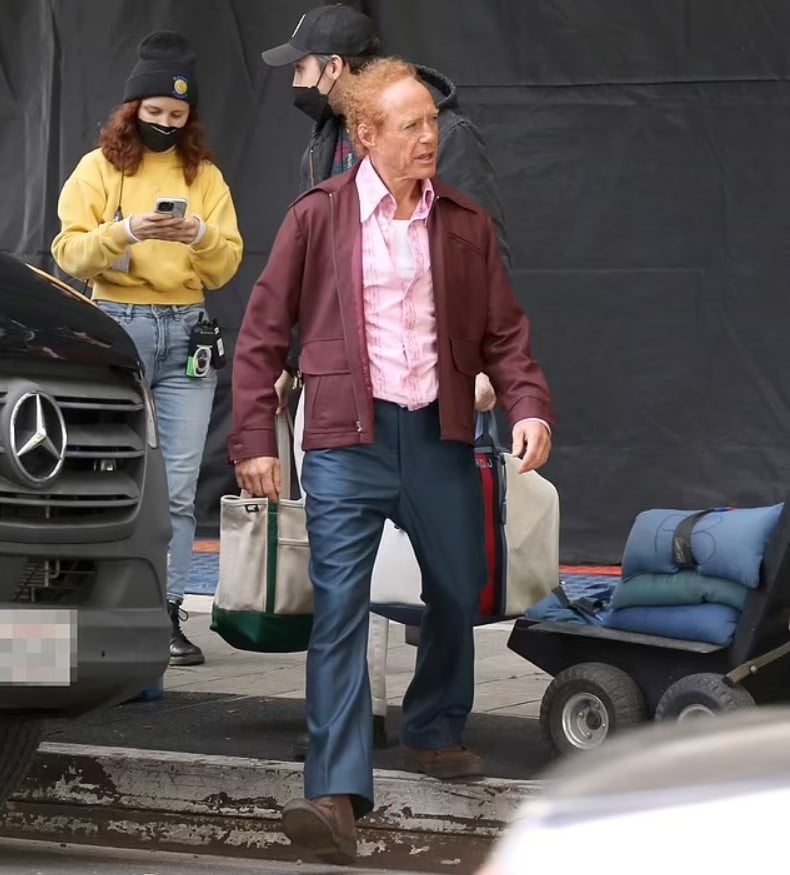 From the famed hero Iron Man to the main antagonist of the series.

Downey will be portraying “multiple supporting roles as the main antagonists in The Sympathizer, all of whom represent a different arm of the American establishment.” In his own words, he’s basically playing “five different roles.”

“The Sympathizer” was first announced in July 2021 as Downey was hired in as the antagonist and to executive produce the project. 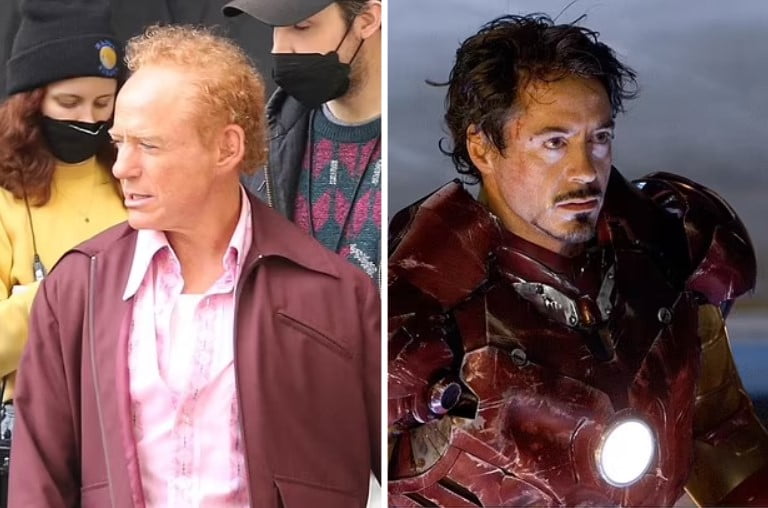 The series is adapted from Vietnamese-American professor Viet Thanh Nguyen’s 2015 debut novel. It tells the life of a half-French half-Vietnamese spy known as The Captain (Hoa Xuande) who’s in exile in Los Angeles during the final days of the Vietnam War. 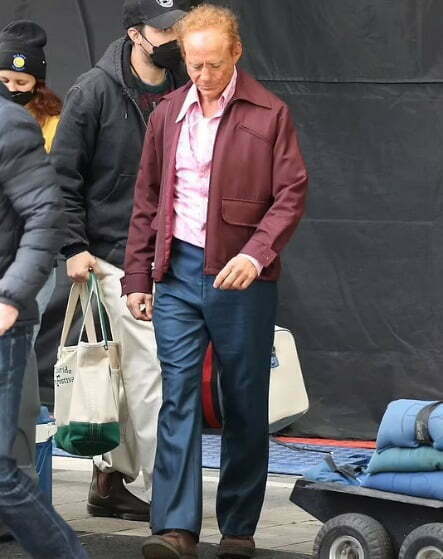 Robert Downey Jr. Looks Unrecognizable As A Balding Redhead 15
The Captain is “a man of two minds and dual identities.” Through the plot, he’s said to be “caught between conflicting loyalties, contradicting desires, and is ultimately forced to confront what it means to sympathize.” 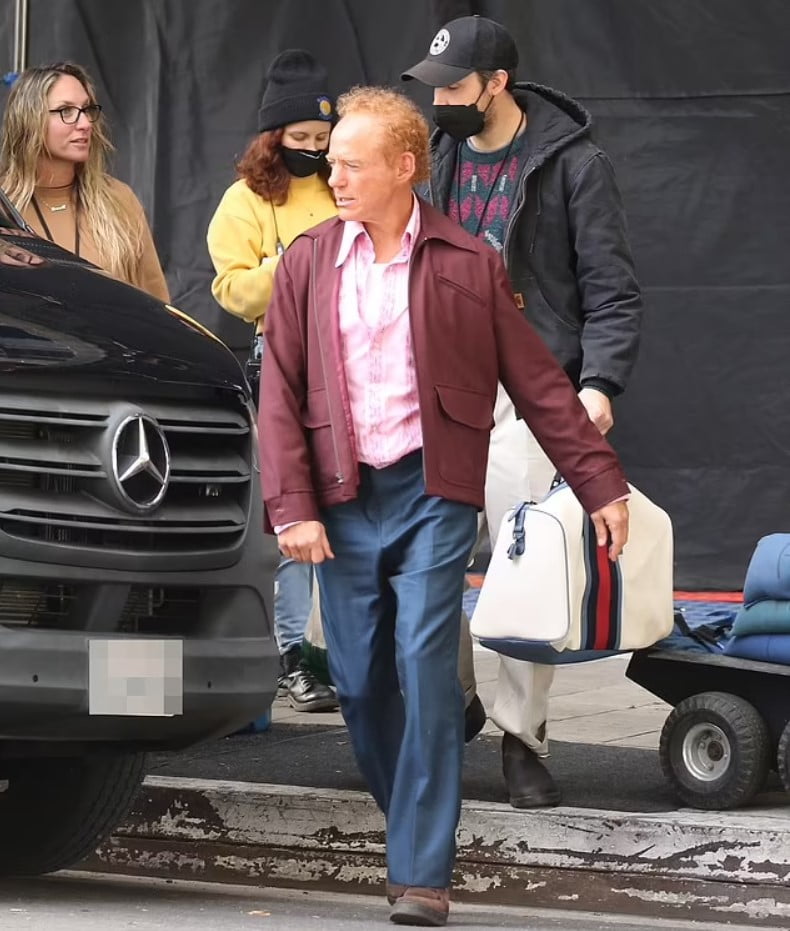 He shaved off his hair and will be representing the antagonists, which are “the American establishment, an up-and-coming Orange County congressman, a CIA agent, and a Hollywood film director.” 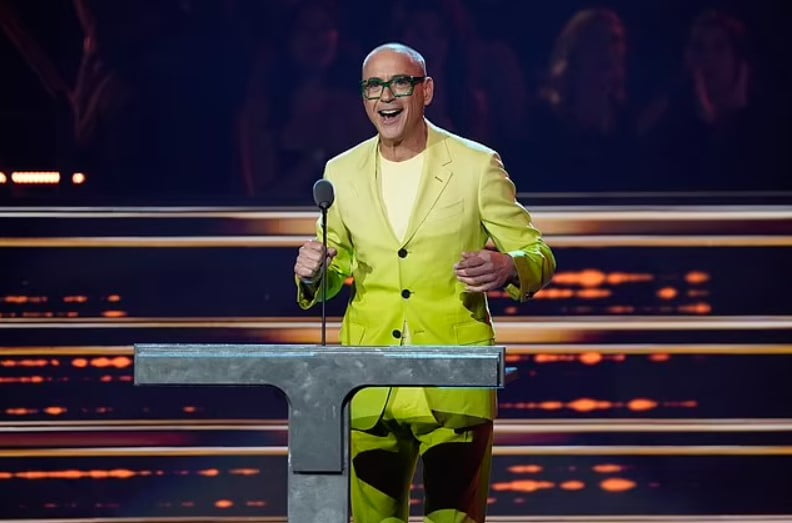 Other characters that have been cast are Fred Nguyen Khan as The Captain’s childhood friend Bon, Toan Le as The General, Vy Le as Lana the daughter of The General, and Alan Trong as Sonny.

Downey and his wife, Susan Downey, are executive producing the series. Park Chan Wook will be the showrunner and director. 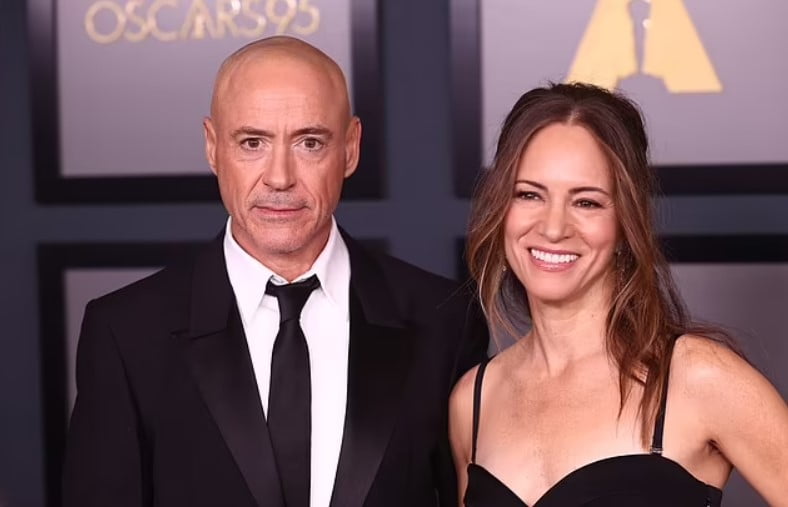 This marks his first major main role in TV series and will also be appearing in the “All-Star Weekend” which is directed by Jamie Foxx, who’s also starring in the movie alongside him.