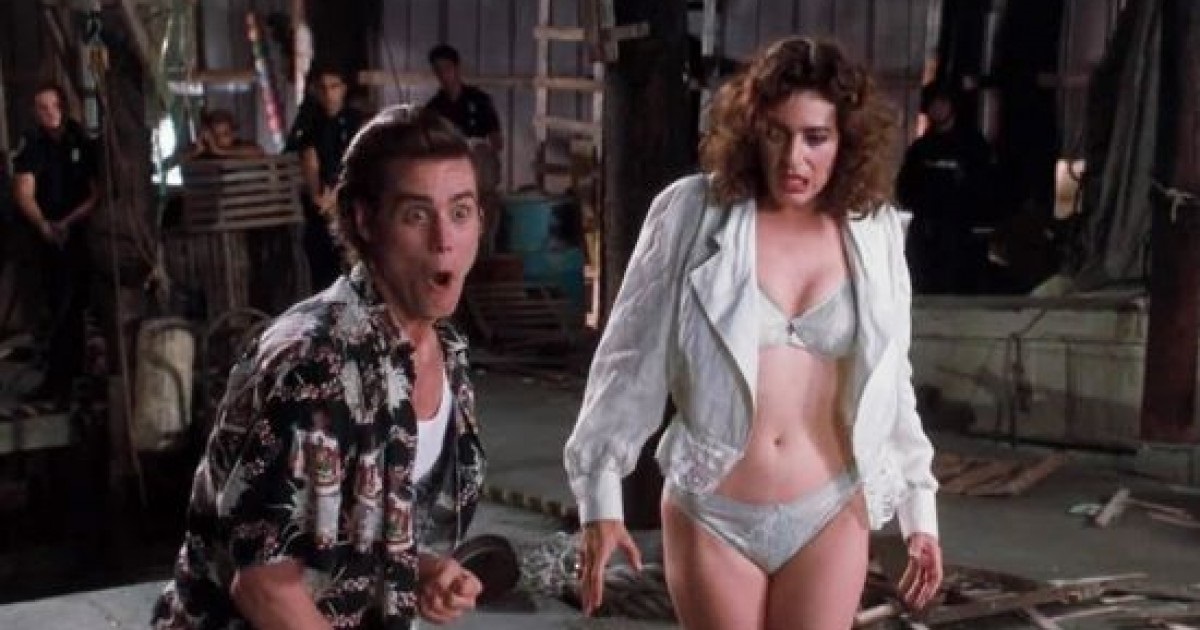 There’s a huge issue with Ace Ventura: Pet Detective which fans are now noticing. In the twenty-five years since it first hit cinemas, the film hasn’t aged that well as there is too much Homophobia and Transphobia. 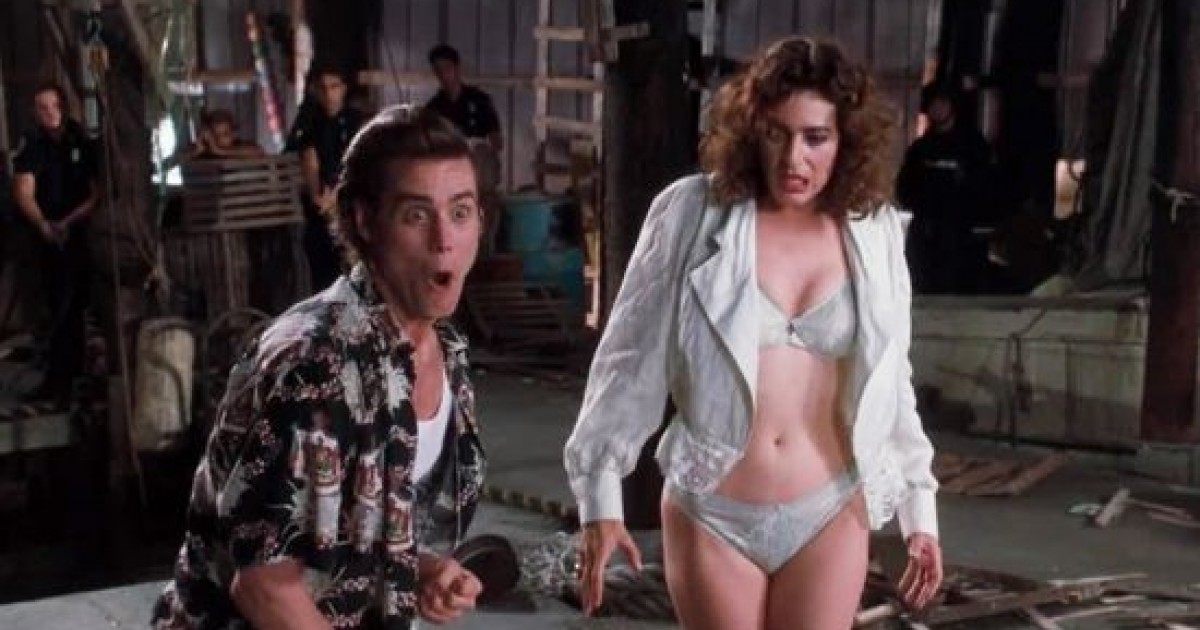 One of the biggest drawbacks with comedy is that it doesn’t always age well. Some people rewatching Friends, for instance, have argued there are moments in the hit comedy series that are homophobic, misogynistic or transphobic.

One such comedy is Ace Ventura: Pet Detective. This 1994 classic featured Jim Carrey having the time of his life playing maverick investigator, Ace, as he looked into the disappearance of Snowflake, the Miami Dolphins team mascot. 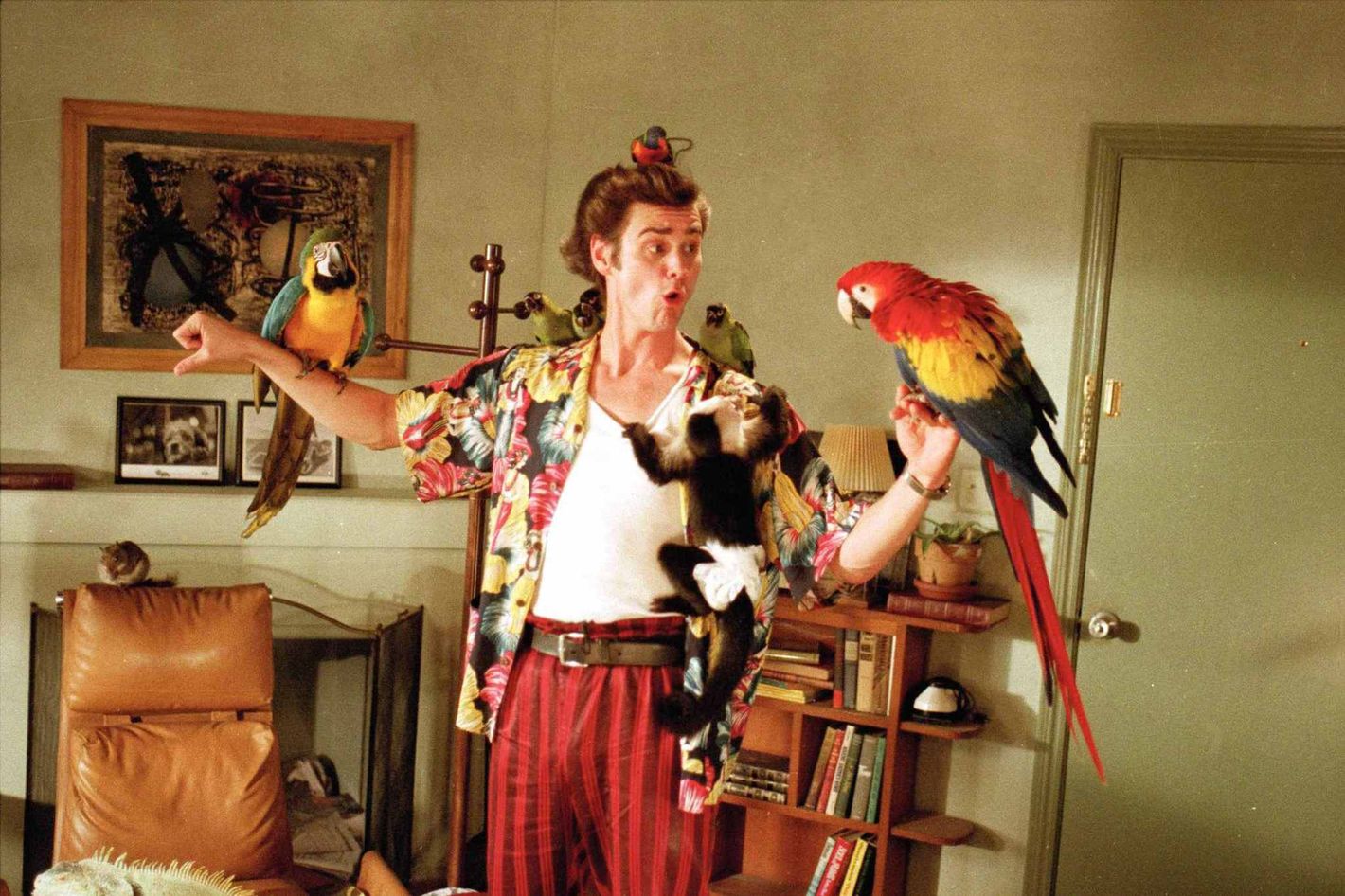 UFC commentator and radio host Joe Rogan has condemned Ace Ventura: Pet Detective as “insanely transphobic,” in an episode of his show. Rogan discussed his shock at realising how “super transphobic” the 1994 film is during a conversation with his guest, New York Times opinion writer and editor Bari Weiss.

“Do you know what I made the mistake of doing yesterday? I watched Ace Ventura: Pet Detective with my 8-year-old and my 10-year-old,” Rogan said, as their conversation veered towards controversial films. 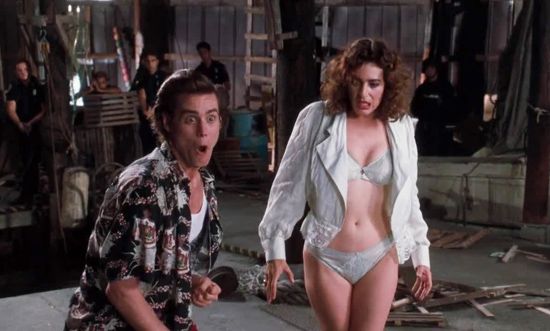 “I didn’t realise how transphobic that f**king movie is,” Rogan added.

Rogan then discussed the main plot twist – in which a detective, played by cisgender woman Sean Young, is revealed to be transgender.

“All the cops are throwing up… It’s off the charts,” he added.

“Everyone is freaking out. It is so insanely transphobic.”

Rogan’s guest, Bari Weiss, added: “When I saw that movie, I was 10. Transphobia was not a thing. Now it is a thing. That’s good. That’s good news.” 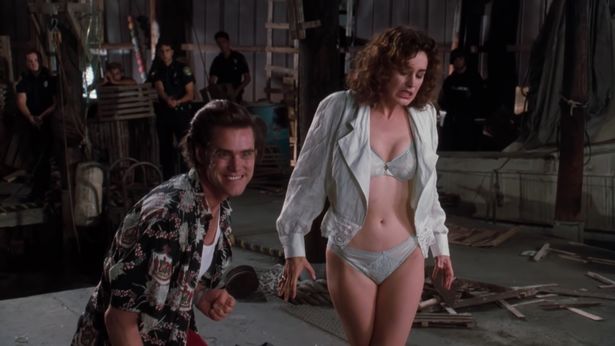 Not only that, but when Ventura realises Finkle and Einhorn are the same person, and he remembers sharing an embrace with Einhorn, his reaction involves vomiting and crying in the shower.

Many others seem to agree on Twitter, too, with one writing: “Have you ever rewatched a movie from your childhood and realised shit is not only unfunny but hella offensive? Wtf? Why was I allowed to watch Ace Ventura?”

Another Twitter user also said: “At the very least it’s homophobic. Ventura re-enacts the shower scene from The Crying Game – a film about a transwoman – as a response to having kissed a man he thought was a woman. And it’s played for laughs. Grim.” 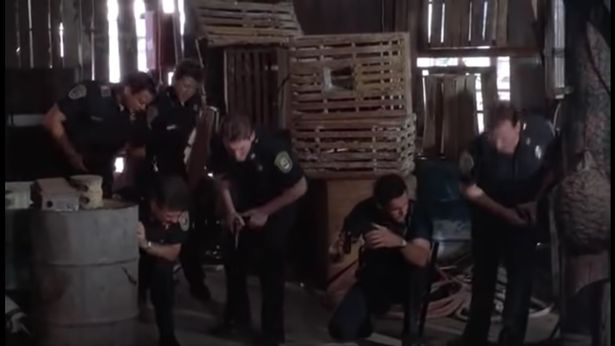 Someone else wrote: “It’s base level comedy with no intelligence to it. I don’t think it’s either trans or homophobic as such but it’s touching the edges of being offensive. I do believe there’s a difference. You can offend without hating something.”

Another person commented: “Ace Ventura: Pet Detective is one of the most problematic movies ever made. Transphobic: this goes without saying. The dolphin’s name is Snowflake: the alt right’s degrading name for people who fight for social justice issues. Makes fun of mental illness: mental hospital scene.” 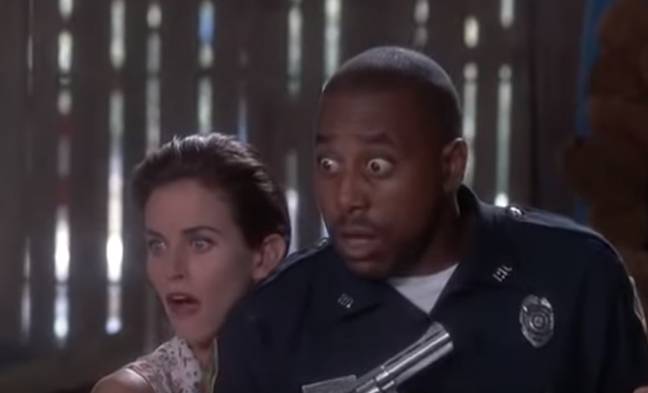 Some others have defended the movie, with one person tweeting: “So people that are just now watching Ace Ventura: Pet Detective for the first time are saying it’s too offensive. Yeah it is because that’s what we did then. We watched offensive shit without getting fucking offended like a bunch of bitches… End rant.”

Another argued: “The character played by Sean Young was not trans. He was a man hiding as a woman to exact his revenge. Lighten up, it wasn’t about gender discrimination.” 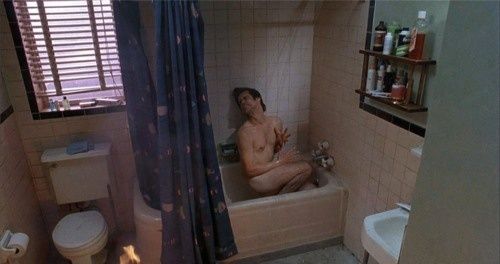 Jim Carrey said in recent years that the movie would not have made the same jokes if it was made today, obviously.

The ’90s were a complicated time for homophobia and transphobia in movies, and especially in comedy.