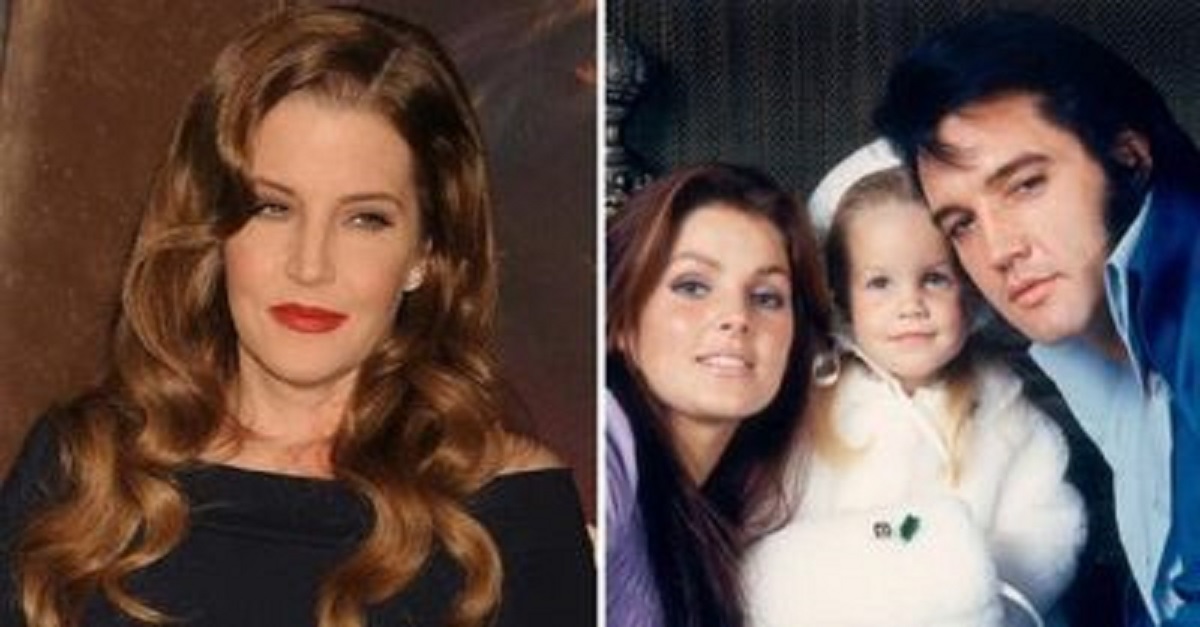 Lisa Marie Presley’s autopsy has been completed but the cause of death remains unconfirmed due to toxicology results still being in progress.

The singer, 54, sadly passed away on January 12 from a suspected cardiac arrest at her home in Calabasas, California, reports confirmed.

She was the only child of legendary singer Elvis Presley and was the sole heir to his estate, including the iconic Graceland home which will now be passed to her three children.

The footage had also circulated of her appearance at the Golden Globes just days before her death where she appeared to be unsteady on her feet and using those around her for support. 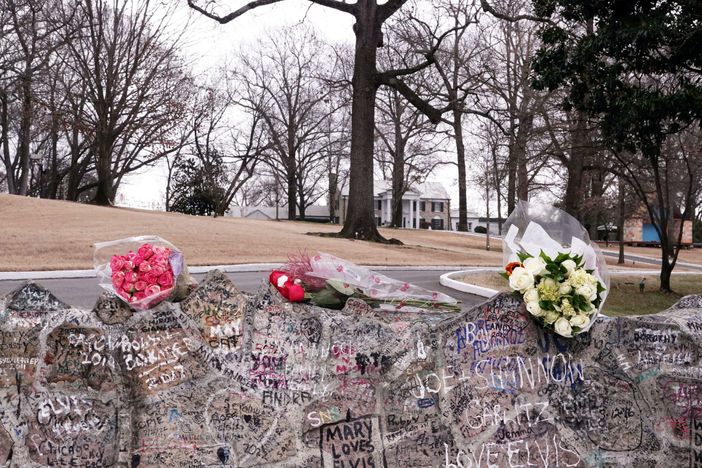 She had been rushed to hospital after being found collapsed at her home by ex-husband Danny Keough – who also lived on the property – but was unable to be saved after reportedly experiencing a second cardiac arrest.

As reported by TMZ, Lisa Marie’s autopsy was completed on Saturday as officials look to confirm her cause of death.

The results are delayed as toxicology tests are currently being done to see if anything was in the 54-year-old’s system that may have been an underlying factor in her untimely death.

Lisa Marie’s final public appearance came at the Golden Globes as she cheered on Austin Butler and all those involved in making Elvis, the biographical movie about her legendary father.

Lisa Marie Presley was rushed to the hospital on Thursday after reportedly suffering cardiac arrest. Just two days ago, she appeared a bit unsteady on the red carpet at the #GoldenGlobes.

Austin won the best actor award for his portrayal of the King of Rock and Roll and during his speech he named Lisa Marie and her mother Priscilla Presley as he thanked them for their support.

The 54-year-old had previously claimed that her father would be “so proud” of the movie, stating: “I’m so overwhelmed by this film and the effect that it’s had and what Baz [the director] has done, Austin’s done. I’m so proud, and I know that my father [Elvis] would also be very proud. […] I’m overwhelmed with gratitude, so thank you.

In an interview with Today, Lisa Marie opened up about her childhood, expressing how music played an important role in her upbringing at Graceland: “We would go to bed at 4:00 or 5:00 AM and get up at 2:00 or 3:00 the next afternoon. It was always a lot of fun. There is not one bad memory. There was always a lot of energy and life in the house.”

Elvis passed away at the home in 1977 when Lisa Marie was nine, but she claims that the house still has an “extraordinary energy.”

It has since been confirmed that the home, which now serves as a hugely popular tourist attraction and museum dedicated to Elvis’s legacy, will be inherited by Lisa Marie’s three daughters.

Lisa Marie is also set to be buried at the property alongside her son Benjamin Keough, who died by suicide at the age of 27 in 2020, and the rest of her family members, including Elvis, his parents, and grandmother, who are all interred in the grounds.