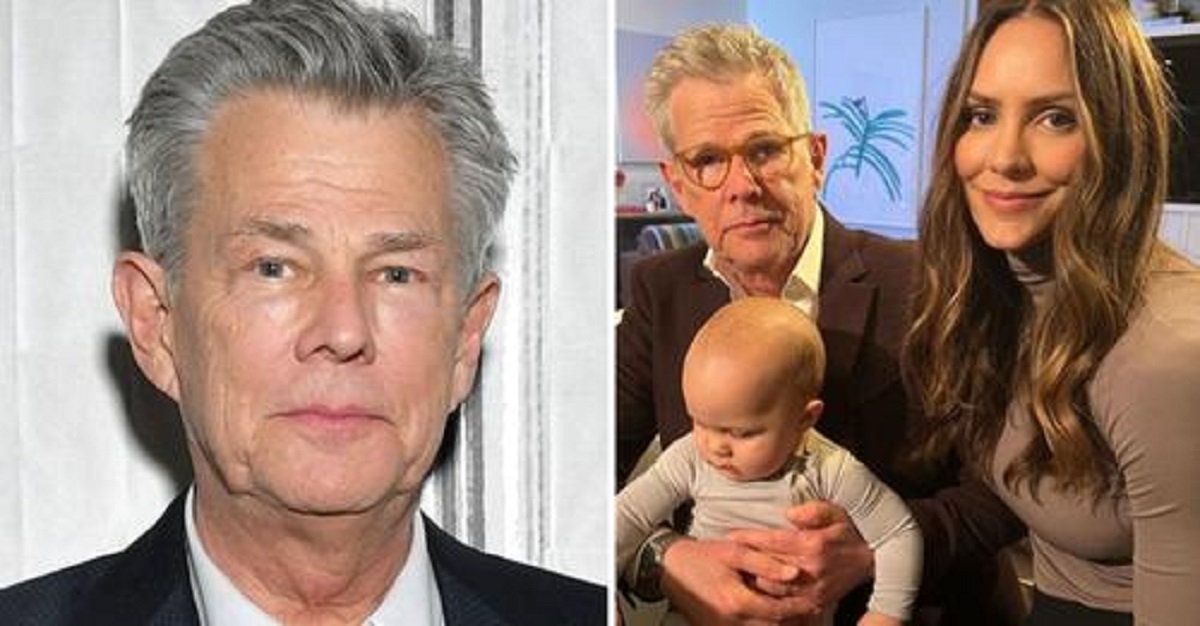 While most people would be enjoying a chilled-out retirement at 73, David Foster has revealed he is still figuring out how to raise a toddler in his 70s.

The famed composer – who is responsible for writing popular hits like Whitney Houston’s ‘I Have Nothing’ and Ne-Yo’s ‘Miss Independent’ – became a father in February 2021 to a son named Rennie.

Already a father to five daughters and grandfather to seven, Foster had his most recent addition to the family with his fifth wife, Katharine McPhee, 38, who was a runner-up on the fifth season of American Idol in 2006.

Foster recently opened up about how different raising a young son at 73 is, to how he raised his five daughters – who are aged between 36 and 52, per The Daily Mail.

In his conversation with PEOPLE magazine, the 16-time Grammy winner described his approach to raising his 23-month-old, saying that it requires “patience.” The Canadian-born musician continued: “At this point in my life, it’s different again. Not better or worse, just different. I still work, I’m still gone a lot, but maybe the time is a little more precious to me because I got more runway behind me than I have ahead of me now.

“I was not patient when I was young. I was arrogant and just on the move,” he added.

Discussing the concerns many people had about the age gap between him and his wife, Foster stated they were “valid” questions.

He did admit that he wouldn’t be around as long as other parents who have toddlers, stating: “I think that I can offer one thing to Rennie even though I won’t be around when he’s 50 or 40 even, or 30 maybe. I think I can offer him wisdom from my 72 years on the planet. And maybe that’s not a bad trade-off. I hope so.”

While he does evidently love being a father, Foster has previously mentioned that he didn’t expect to be a dad again in his 70s, but that he doesn’t regret it for a second. The Los Angeles-based record producer revealed that he had worked so hard in his younger days that he “never saw” his children, and that now he would “cancel anything” to be with his son.

“It’s the standard thing of like, ‘Oh, well you were so young when you had your children and you were working day and night, you never saw them.’ And there is some truth to that, sadly, for my [older] kids. I was just working a lot. Even though I’m working a lot now, I’ll cancel anything just to hang with him. It’s just different,” he said.