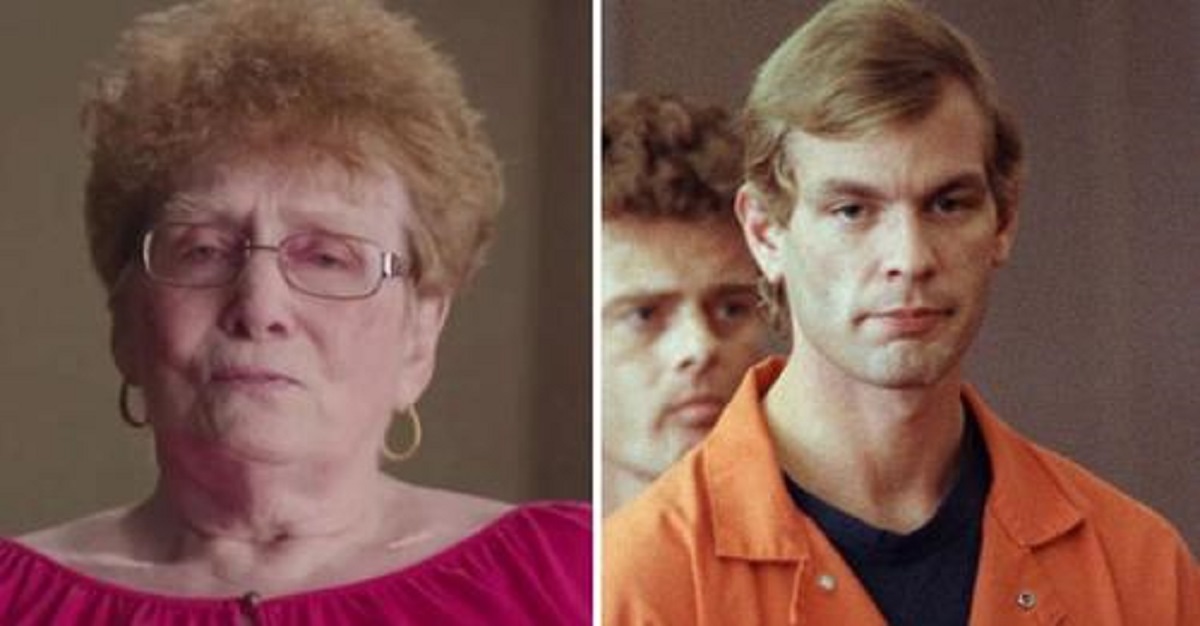 The stepmother of the notorious serial killer Jeffrey Dahmer has passed away after a period of ill health.

As reported by the Daily Mail, Shari Dahmer, 81, died on January 13 at a nursing home in Seville, Ohio, where she had been living near the home she shared with her husband and Jeffrey Dahmer’s father, Lionel.

According to the US Sun, she is believed to have died from complications related to the health problems she had experienced in recent years.

“Her health had been going downhill for the past couple of years,” a source told the outlet. “Shari has been living in a nursing home and had made some attempts to try to get better but she just never recovered from any of the health issues she was suffering.”

Shari married Lionel in 1978 after he divorced Dahmer’s late mother, Joyce. They were subsequently thrown into the spotlight in 1991 after their son was revealed as the serial killer who tortured, murdered, and cannibalized men he lured to his Milwaukee apartment.

Even after the terrifying truth about her husband’s son’s cannibalistic crimes came to light – which were his murders of at least 17 men and boys between 1978 and 1991 – she stood by his side. The couple even continued to visit him after he was incarcerated.

She was also featured in her husband’s CNN interview in 2004 and said in the 2017 Oxygen documentary Dahmer on Dahmer: A Serial Killer Speaks that her murderous stepson was “vulnerable” when she first met him.

The stepmother also disclosed in the documentary that the Milwaukee monster’s crimes shook her, and that she only ever suspected that he had drinking habits.

She shared that she once went to his apartment in search of evidence, saying: “When I went to Jeff’s apartment, I went through his refrigerator and his bathroom. I pulled back the bathroom’s shower curtain. At that point, his apartment was perfectly clean. Spotless.”

Following the news of her death, a source revealed to the publication that Lionel had reportedly not seen his wife in the months before she passed.

They also noted that burial arrangements will be kept simple, saying: “There is not going to be a funeral, per Shari’s will she didn’t want a service or anything like that. She just wanted to be cremated and left instructions in her will on what she wanted done with the ashes.”

Shari’s death also comes one week after Evan Peters won the Golden Globe for Best Actor in a Limited Series for his role as the serial killer in Netflix’s hit series, Monster: The Jeffrey Dahmer Story.

The stepmother – who was portrayed by Molly Ringwald in the show – was reportedly upset by the streaming service’s choice to portray Dahmer’s crimes.

“When the series and documentary [‘Conversations with a Killer: The Jeffrey Dahmer Tapes’] came out last year, Shari just wished they would leave it the hell alone, but she used stronger language than that,” the source told US Sun.