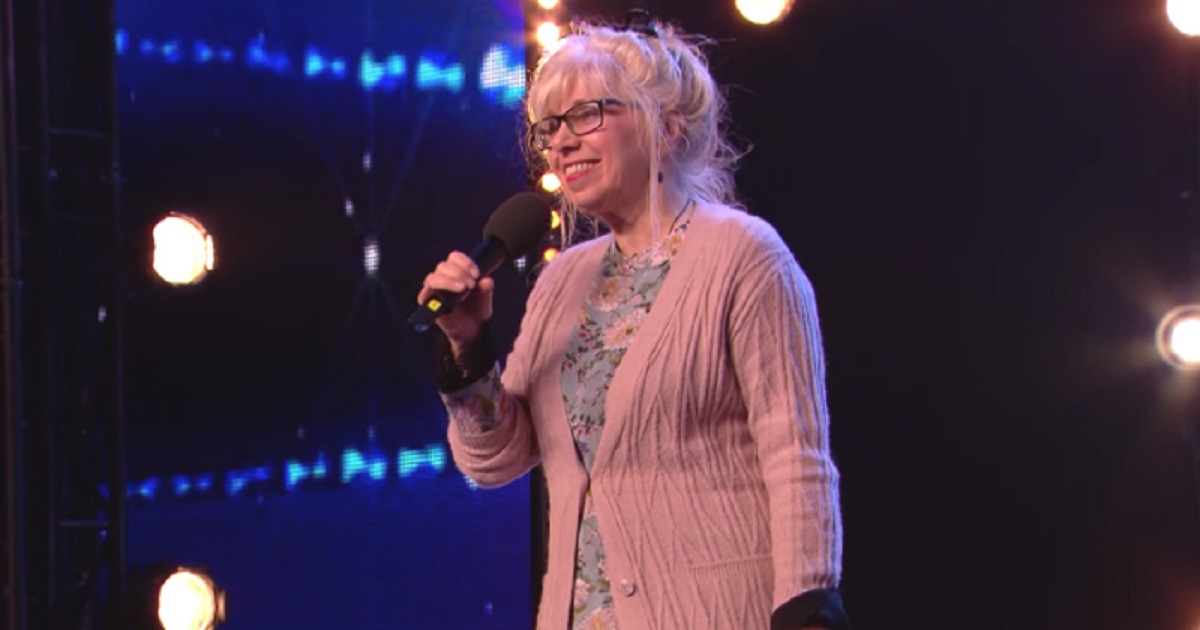 This is clear proof you’re never too old to rock!

Jenny Darren is 68 years old retired old lady from Birmingham but who now resides in the Cotswolds.

The Singer has always been around music and has been heavily influenced by rock, rhythm and blues. Back in the days she supported AC/DC, released four albums with features including the Iron Maiden drummer Nicko McBrian.

She gave up the rock-life for something a little more traditional and crossed over to jazz and classical music.

She has been singing since the age of 12 and grew up listening to rock gods like Robert Plant and Jimmy Page.

Back in her 20s she even supported AC/DC on tour and now she’s hoping to impress the nation with her spectacular voice!

Jenny on Britains got Talent
Her performance of AC/DC’s classic hit Highway to Hell on Britains got talent led to the audience giving her a standing ovation during the second audition programme.

First, though, Jenny asked the audience to “bear with her” as she started to unbutton her cardigan to reveal black t-shirt, leather skirt and boots.

All that was missing was the music for “The Stripper” by the David Rose Orchestra.

Simon Cowell, David Walliams, Alesha Dixon and Amanada Holden put on their “shocked” faces before all of their pennies dropped during the unmistakable opening riff.

Seeing Simon Cowell shocked was enough to know that we are going to have a great performance.

She is a clear proof that it doesn’t matter how old you are if you can sign AC/DC classic!