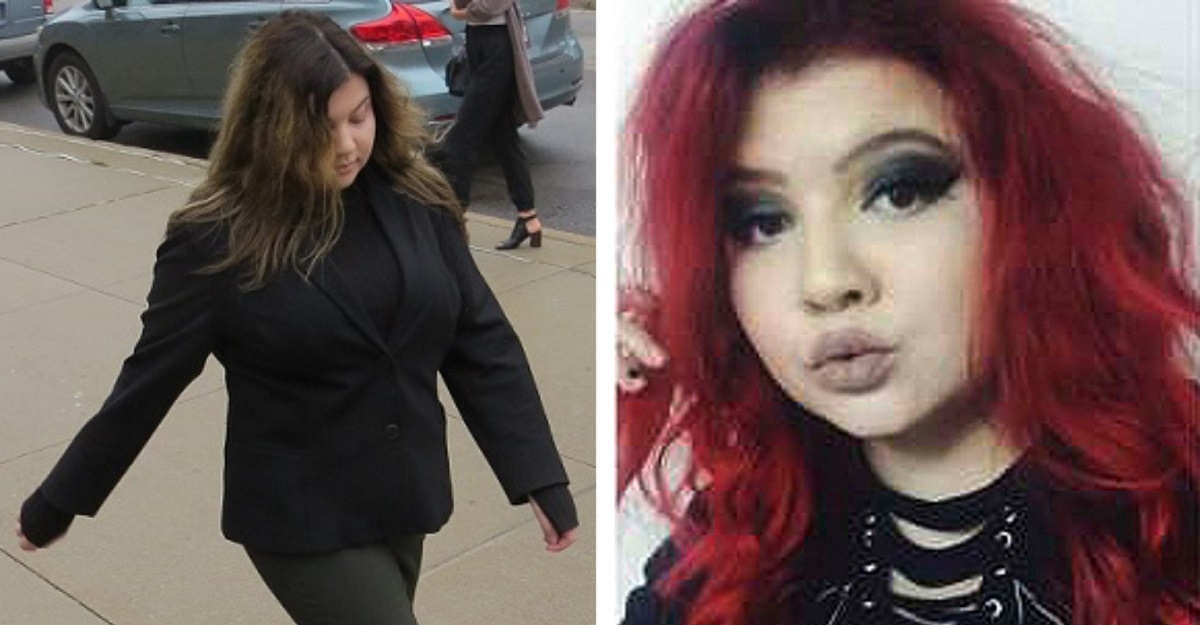 A woman is suing a bar after they allegedly served her alcohol despite being intoxicated which lead to her causing $9 million worth of damage.

Most people will have stories of drunken nights that get laughed about after the event, with some resulting in minor bumps and bruises or perhaps waking up in an unknown location.

But it’s doubtful that many will be responsible for millions of dollars worth of damage, resulting in two years of jail time.

Daniella Leis, a 26-year-old living in London, Canada, had been driving home intoxicated from a Marilyn Manson concert at Budweiser Gardens when she began heading down a road the wrong way before plowing into a brick house, severing the gas line and causing an explosion, per CBC News.

The house explosion caused other properties to be set ablaze and debris was thrown almost 200 meters distance. Seven people were left injured and two firefighters suffered life-altering injuries when tackling the flames.

Leis pleaded guilty in 2020 to four counts of impaired driving causing bodily harm and in February 2021 she was given a three-year prison sentence.

Now, Leis is preparing to sue Ovations Ontario Food Services after she alleged that the company should accept a share of the liability for the lawsuits that were filed against her.

According to a statement, obtained by CBC, Leis and her father claim that the employees of Ovations continued to serve alcohol “when they knew or ought to have known that she was intoxicated or would become intoxicated.”

They also state that the venue failed to provide staff at the door to check the intoxication levels of those leaving and that nobody checked her “intended mode of transportation as she exited Budweiser Gardens when they knew or ought to have known that she was or appeared to be intoxicated and/or impaired.”

Two new lawsuits have been filed against Daniella Leis, Budweiser Gardens and city hall, the latest legal challenges in the wake of the 2019 explosion on Woodman Avenue. @MeganatLFPress reports: https://t.co/bbUpdG2KL5 #ldnont pic.twitter.com/nw7oLcwvV7

Leis claims that she was ejected from the venue and staff failed to check on her well-being and therefore needs to accept a level of responsibility for the events that were “caused or contributed to by the negligence, breach of duty, breach of contract,” by the venue operators.

Ovations Ontario Food Services are yet to respond to the lawsuit.